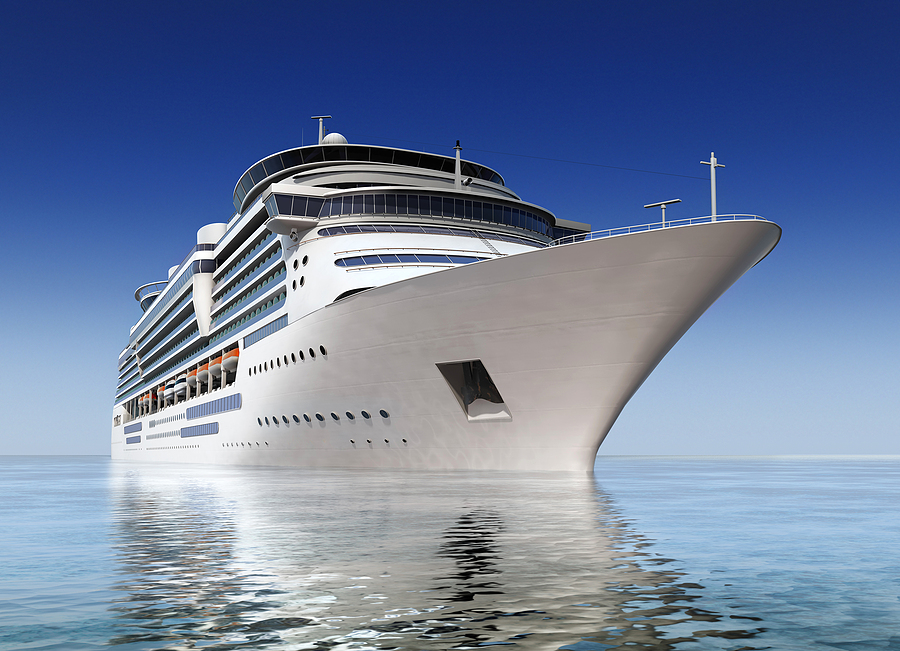 As a Florida maritime injury attorney I am saddened but not surprised to learn a Brazilian citizen, Luiz Scavone, 20, is being charged along with his 15-year-old brother–the sons of a Brazilian lawyer–are accused of sexually assaulting a teenage girl from Iowa on the last day of a holiday cruise aboard the cruise ship Royal Caribbean’s Allure of the Seas. The older brother is being held without bail at the Broward County Jail. The charges are lewd and lascivious battery on a victim younger than 16 years of age and older than 12. It is a second-degree felony, punishable by up to 15 years in prison. Mr. Scavone has denied the allegations.

Sexual assaults on cruise ships are not uncommon. In fact, of the 206 reported crimes aboard cruise ships the overwhelming majority are sexual assaults. Many passengers wonder why. As a Fort Lauderdale cruise ship injury attorney, I believe many passengers, especially those with teenage children, greatly over estimate the safety of a cruise ship. Our maritime injury lawyers believe that today’s cruise ships are essentially floating cities and there is no background screening of passengers. One could be sharing a cabin or meal with a convicted felon or sexual predator or someone who has violated parole. You never know. We recommend that people on cruise ships exercise extreme care conduct themselves as if they are in any large city. Passengers should consider the following before taking your next cruise.

1. When walking about the ship always be alert for dark hallways or open cabin doors.

3. Do not assume that ship has sufficient security to protect you in all areas of the vessel.

4. Do not ever become intoxicated on board a cruise ship.

5. Lock cabin doors whenever you are inside the cabin.

6. Date rape drugs are easily obtainable on the black market, especially in foreign ports. Never accept a drink from a person you do no know, no matter how flattering, and always be sure you see the bartender or server pour your beverage directly from the source.

Cruise ships are required to report all allegations of serious crime to the appropriate law enforcement agencies. If the crime involves a U.S. citizen at sea, anywhere in the world, it must be reported to the FBI regardless of where the ship is registered. Yet it is believed that most sexual assaults crimes on cruise ships go unreported because most cruise ship lines leave it up to the victim to report the incident to the FBI. Many victims experience embarrassment and humiliation that prevent them from coming forward.

As a Florida sexual assault victim’s lawyer, I recommend that even when on a cruise ship, it is important to report the incident as soon as possible to the authorities so that evidence can be obtained and preserved. Once passengers are permitted to disembark it is unreasoning difficult to capture a fleeing suspect.

If you or somebody you know has been sexually assaulted on a cruise ship, please reach out to us for a free consultation to see how we may be able to help.