Are All Terrain Vehicles A Dangerous Instrumentality in Florida? 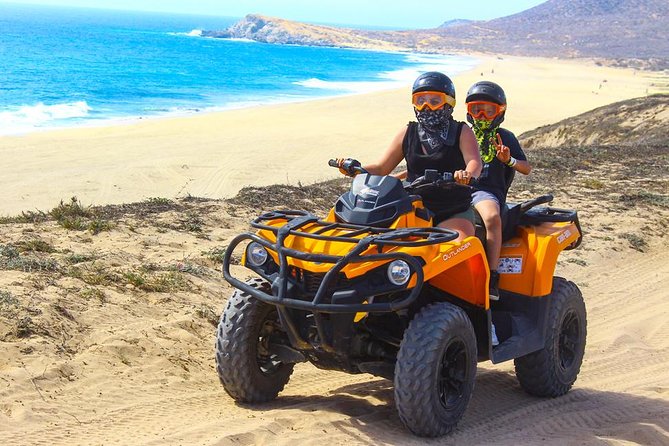 As a Florida dangerous product lawyer, I watch closely how Florida’s Courts rule on case involving the dangerous instrumentality doctrine. As ATVs continue to get bigger and faster ATV-related deaths and injuries have increased substantially in every age group. Injury rates for children younger than 6 have risen more than 200%. Florida’s dangerous instrumentality doctrine imposes a strict liability upon owners of motor vehicles when the owner allows another to operate the vehicle that results in an injury to another. In other words, when a car owner lends his car to someone else and that person causes an accident, the owner is liable as though he/she were behind the wheel.

Recently, Florida’s 4Th District Court of Appeal was asked to decide if an ATV falls under the dangerous instrumentality law. The Court found that ATVs, like cars and golf carts are “motor vehicles.” In addition golf carts they are extensively regulated by statute and that there is record evidence of accidents caused by the use of golf carts. What apparently missing in this case was evidence of ATVs causing extensive and severe accidents. So rather than ruling against the case, the appellate court sent the case back to the trial court to obtain more evidence in the record.

As a Miami ATV accident lawyer, we hope that the court will extend the dangerous instrumentality doctrine to ATVs so that those injured can receive adequate compensation for injuries.