As reports continue to surface regarding the coronavirus outbreak, cruise companies are responding swiftly by cancelling all upcoming departures out of China. Royal Caribbean, MSC Cruises, and Costa Cruises are three of the cruise companies that have cancelled cruises until further notice.

Royal Caribbean announced Monday that it would be suspending future voyages of cruise ships from China due to the outbreak. The Spectrum of the Seas, the only ship currently with China as its home port, was set to sail on January 27. However, the company issued a statement stating that the scheduled departure from Shanghai would be cancelled. The Spectrum of the Seas was set to go on a four-day voyage to visit Okinawa Island, with another trip scheduled to depart this Friday. As of now, no word has been issued regarding the status of that trip. They are working with the Centers for Disease Control (CDC), the World Health Organization, and authorities before making that determination. All passengers have received full refunds due to the cancellation.

Similarly, MSC Cruises announced that it will be cancelling a planned voyage of its vessel the MSC Splendida. The ship was scheduled to depart from Shanghai on Tuesday. All passengers will be able to either receive a full refund due to the cancellation or will be offered a future MSC trip of equal price and value and receive an additional onboard credit.

Costa Cruises has also cancelled four scheduled trips from China with sailing dates between January 25 and February 2. The vessels include the Costa Serena, the Costa Atlantica, the Costa Venezia, and the Costa Romantica. All four of these vessels are docked in or near China.

These announcements come after the U.S. Department of State issued a Level 4 travel advisory. This level is the most severe one provided by the Department of State, telling citizens to not travel to the central Chinese province of Hubei, which is the location of where the coronavirus outbreak began. 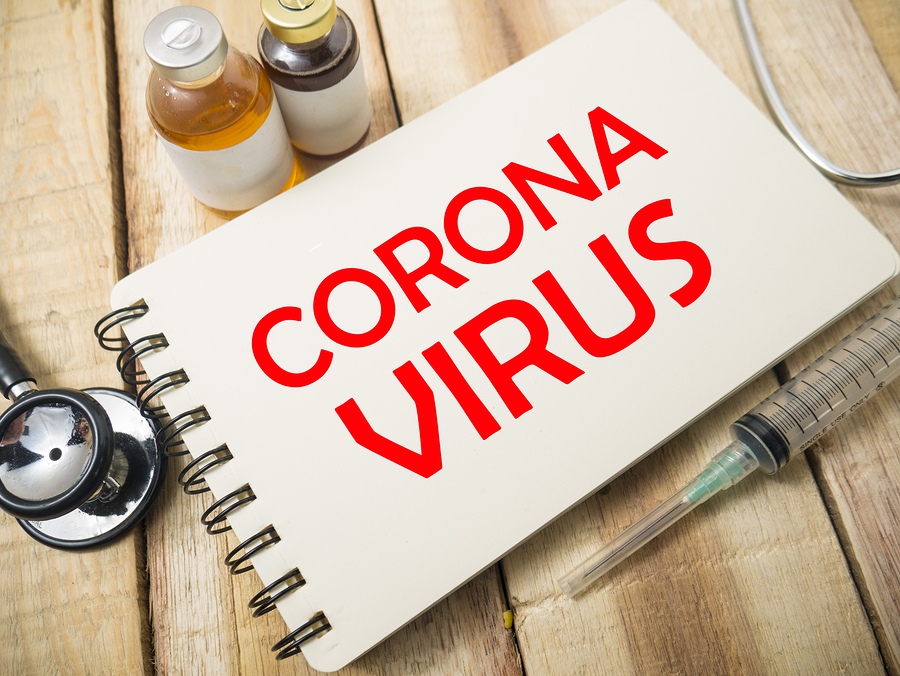 A Level 2 travel advisory, indicating that travelers should exercise increased caution, has been issued for the entire country of China. However, the State Department also issued a special warning with respect to the Wuhan region. At the time of the announcement, all non-essential personnel had been evacuated from China.

Given the close proximity passengers are in when traveling on a cruise ship, communicable diseases can spread quickly, which makes following travel warnings so important. Travelers are encouraged to be cautious when making travel arrangements and should follow all travel warnings issued by the Department of State.