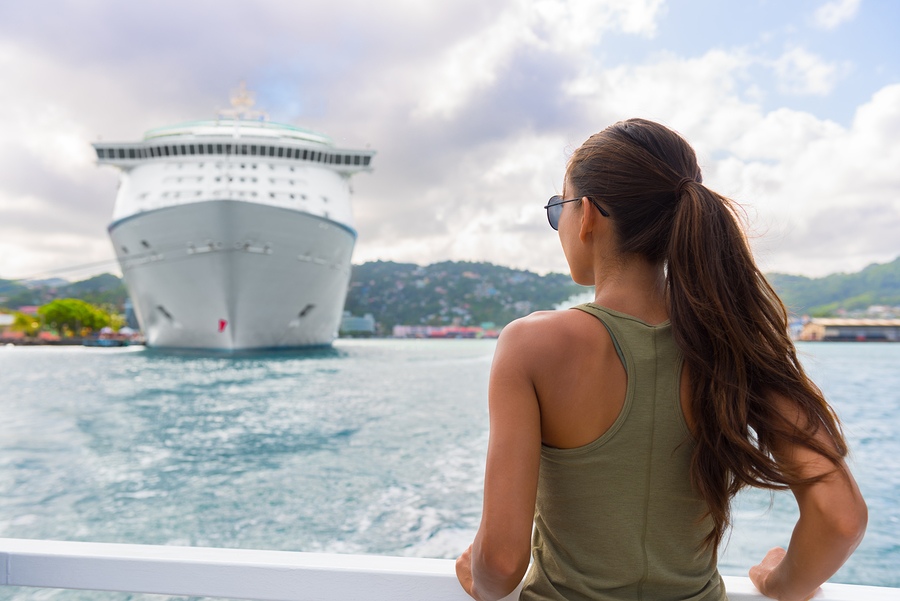 The coronavirus (COVID-19) crisis upended vacation plans for thousands of passengers this cruise Line season following a no-sail order issued by the Centers for Disease Control and Prevention (CDC) in March. That order was set to expire on July 24, but after an announcement made on Friday by the Cruise Lines International Association, U.S. cruise operations will be on hold until at least September 15, 2020. These cancellations mean that thousands of individuals are out money due to their cancelled cruise vacations. As refund requests come in, cruise liners are using technicalities in their cancellation policies to refuse refunding the money.

Reports are coming in from disgruntled customers whose cruises were cancelled just as the virus began to spread in early March. As states began to issue states of emergency, many of these passengers voluntarily cancelled their cruises only to be told that their trips were still on, despite the fact that COVID-19 cases were spreading rapidly on cruise ships.

Per many of the major cruise line’s cancellation policies, their only choice was to receive a credit for a future trip. With the choice of going on the cruise anyway and potentially contracting the virus or receiving a credit for a future cruise, many took the credit option instead, especially considering how much money they had paid for their trips.

However, just weeks later, the same cruise companies then cancelled these trips and began to offer refunds to passengers who had not voluntarily cancelled at that point. The ones that voluntarily cancelled and received a credit were still not offered the option to receive a refund. When these same passengers contacted their cruise companies to request a refund later, they were told that the cruise company’s cancellation policy did not allow a refund based on when they first made their requests.

The way cruise lines reacted to the COVID-19 pandemic has been widely criticized for several reasons, including how they handled refund requests by people who were being proactive in choosing to not go on their trip in light of the virus.

Passengers with compromised immune systems, including those with disabilities or the elderly, cancelled their trips for risk of contracting the virus.  Their proactive behavior worked against them in that they did not wait until the cruise company itself cancelled the vacation, which would have allowed for the refund.  Simply put, if they wanted a refund, they needed to play a game of “chicken” with the cruise company, holding out until the trip was cancelled at the last minute by the cruise liner. Only those passengers who were willing to go on the trip and take their chances of contracting the virus have been given full refunds.

Technically, the cancellation policies these cruise companies are following is legal, but for many, it is a matter of principle during unprecedented times. While they are not under any legal obligation to issue the refund, ethically speaking, giving all passengers a refund is a matter of good customer relations.

For the time being, passengers who cancelled before all cruises were docked are being put in a difficult situation. Legally, they are held to the terms they agreed to when purchasing their tickets.  These terms also include forced arbitration, which means that passengers that wish to pursue a legal claim against a cruise liner will need to settle the dispute out of court by arbitration.