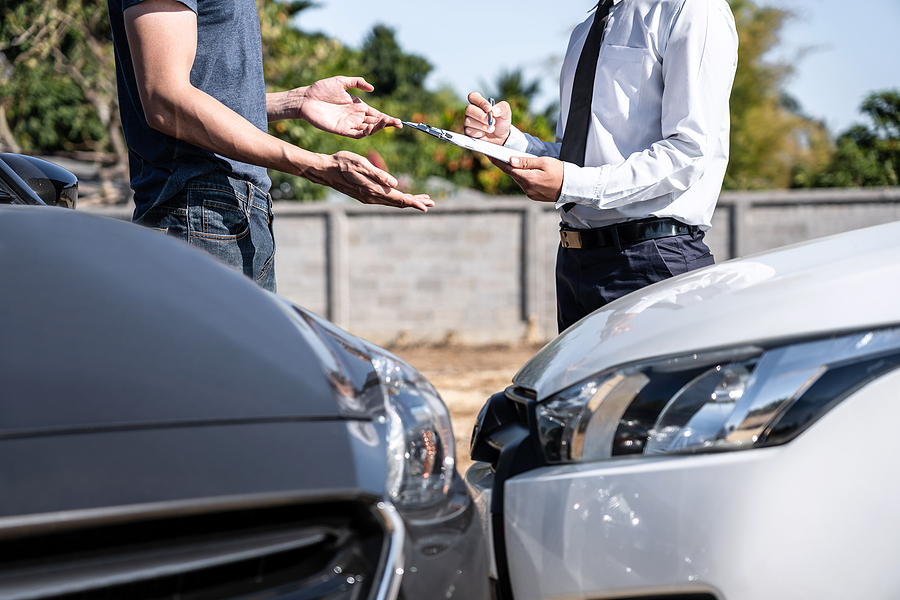 Geico won a significant victory in Florida’s 2nd District Court of Appeal when it got a million-dollar Pinellas County jury verdict overturned. Polly DeGrandchamp, sustained a neck injury in a rear-end car accident in Tampa. Fortunately, unlike most Florida drivers, she had purchased Uninsured and Underinsured Motorist Insurance from GEICO.

Florida law permits claimants, who are hurt in car or truck accident to seek damages for future medical expenses when the evidence shows that they are “reasonably certain to be incurred” and reasonably priced.

Following her car accident, Ms. DeGrandchamp sued GEICO to compensate her for future medical expenses to treat her neck injury. The Pinellas County jury returned a verdict in her favor for $1,250,000. Not surprisingly, GEICO was unhappy with the verdict, and filed a Motion for Remittitur under Florida Statute Section 768.43, which was denied. Motions for Remittitur or Additur allow a trial judge to reduce or increase a jury verdict that is not based upon the evidence. The trial judge denied GEICO’s motion and GEICO appealed. The Second District Court disagreed with both the jury and trial judge and ordered a new trial.

Ms. DeGrandchamp had two doctors testify at trial that it was “reasonably certain” that, in the future, she would continue to have problems with her neck. This type of testimony is considered to be expert testimony. First, she had an interventional radiologist opine that patients like Ms. DeGrandchamp, need nerve-root blocks consisting of six shots and would need to return every year or so for further evaluation. However, the expert failed to testify as to Ms. DeGrandchamp’s specific treatment needs. Her second expert witness also testified that she “probably” needed those injections and “possibly” surgery costing between $50,000-$60,000. However, he had no opinion on the cost of any other treatment.

During her lawyer’s closing argument, he suggested that her future medical expenses would be in the $80,000-$90,000 range for an estimated life expectancy of 46 more years. There is no other explanation as to why the jury returned a verdict for $1,250,000. Read the entire opinion here.

This case is yet another example of the power of Florida’s appellate courts to over-ride both a jury’s verdict and rulings by a trial judge. GEICO dodged a million-dollar-bullet thanks to the Second District Court of Appeal. Now, Ms. DeGrandchamp will have to start all over with a new trial or accept whatever amount the trial judge ends up deciding is fair.