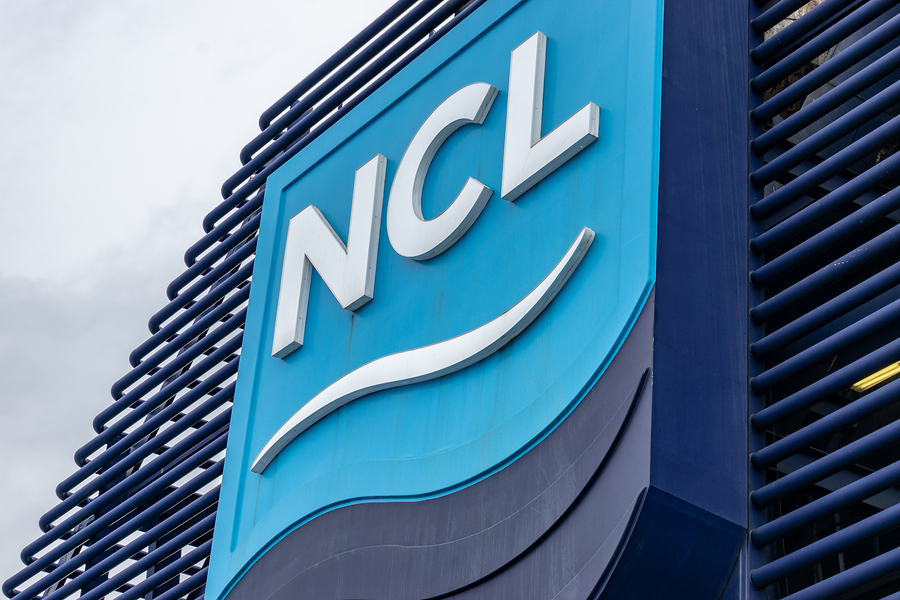 Stockholders for Norwegian Cruise Lines have filed a lawsuit this week alleging that the company knowingly deceived them in downplaying the coronavirus to keep bookings, which resulted in the company’s stock taking a significant hit. The matter was filed as part of a class action lawsuit, in the U.S. District Court for the Southern District of Florida.

The lawsuit follows the release of news reports from the Miami New Times and Washington Post that exposed Norwegian for lying about how severe the disease is in order to keep passengers booking trips on their cruise line. Members of the class are mainly investors in the company who say they financially suffered after the report was released.

Norwegian employees also told the New York Times that they were told that if sales representatives did not meet their quota, they would lose their jobs. They were told to downplay the danger of the virus “at all costs.”

Once the original March 11 article was published, Norwegian stock fell $5.47 per share or 26.7 percent. The stock closed that day at $15.03 per share. After the Miami New Times article, the Washington Post published another article the following day, causing the shares to fall an additional $5.38 or 35.8 percent. Stocks closed at $9.65 that day.

The lawsuit alleged that the plaintiffs were injured as a result of the company’s wrongful acts and omissions. At this time, Norwegian has not released a formal statement regarding the lawsuit, although attorneys for the class of plaintiffs anticipate legal fight.