The Coronavirus Crisis Spreads to the U.S. As Worldwide Cases Reach 90,000 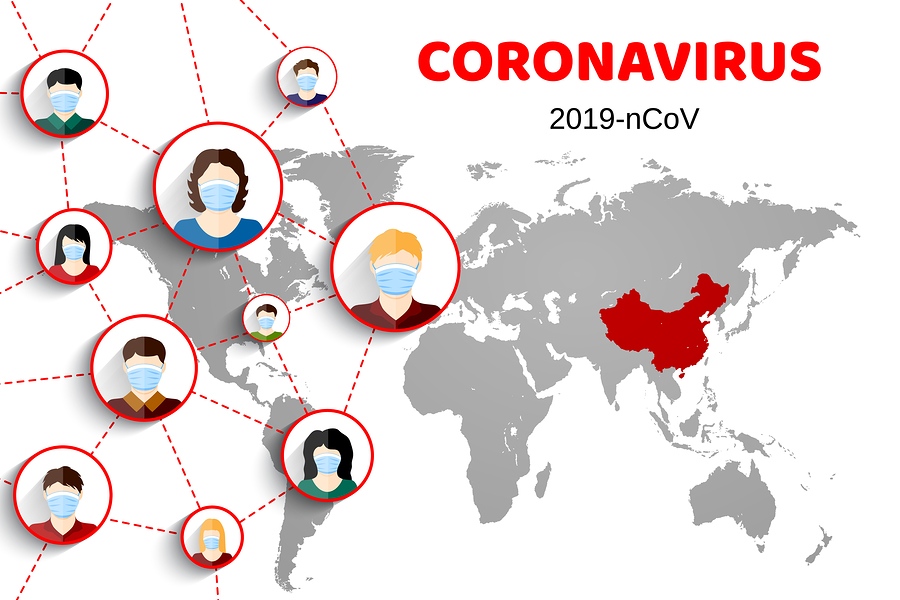 The coronavirus has become a global epidemic. More than 90,000 cases of the coronavirus have been reported throughout the world with 3,000 of them resulting in fatalities. Outbreaks are now being reported in the United States, with 162 confirmed cases, and 11 fatalities.

Most cases have been in China, South Korea, Italy and Iran, although cases have been reported in other countries as well. This week, both Italian and Iranian government officials have ordered closure of all schools and universities to contain the outbreak. Officials in Europe have cancelled many different trade shows, cultural events and sporting events. Italian sporting events are being held with no crowds in attendance.

The U.S. financial market has also taken a hit with stock prices dropping as reports of the virus spreading have grown. Major businesses, including Amazon and Facebook, have reported employees coming down with the coronavirus.  The travel industry, including many cruise lines, have been affected significantly by the outbreak.

Just this week, a cruise ship was kept off the coast of California, not allowing passengers onboard to disembark, after the state declared a state of emergency. California is just one of several other states that have declared emergencies. The cruise ship was returning from Hawaii when 11 passengers and 10 crew members began showing symptoms of the virus. The U.S. Coast Guard ensured that testing kits were delivered to the quarantined ship to test all individuals onboard.

California’s governor declared a state of emergency shortly after the number of cases reported in the state went over 50. Similarly, authorities in Seattle have been increasing their efforts to contain reported outbreaks. They have closed a school district, affecting 20,000 students. The Centers for Medicare and Medicaid Services is investigating outbreaks reported in a Seattle nursing home where 10 victims in Washington have come from that facility.

The West Coast is not the only coast affected by the coronavirus. The number of confirmed cases of the virus reported in New York has reached 13. While that number may seem small, hundreds of other people have been in contact with individuals who may have had the virus. Given the compact nature of New York City and reliance on public transportation, the spread of the virus to more people is likely. New Jersey and Tennessee have both reported 18 cases of infected patients.

Congress has responded by voting to dedicate $8.3 billion to combatting the virus, as well as increasing testing and screening. U.S, companies have largely stopped international travel as efforts have been increased on a national, state and local level to contain the virus.