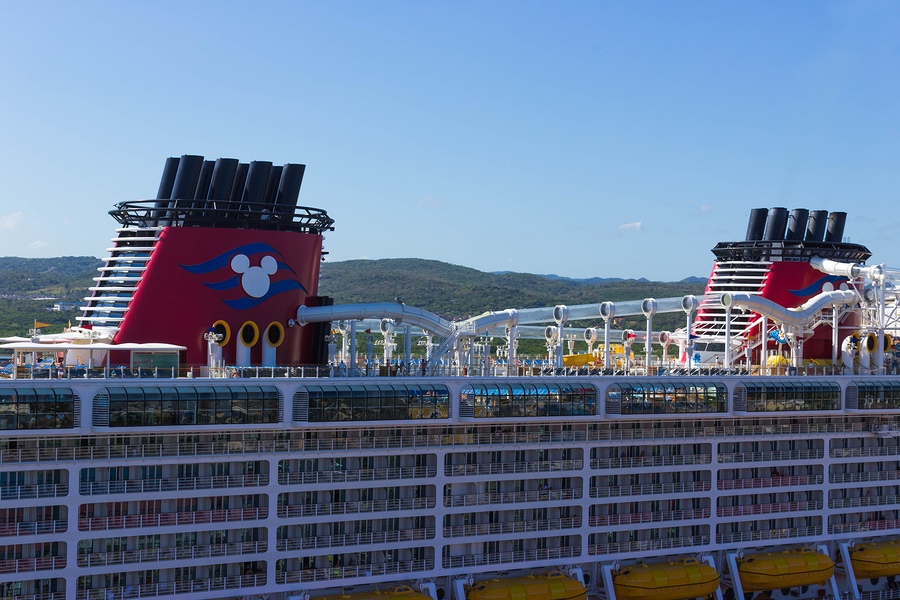 A “youth host” employed by Disney Cruise Line is facing allegations that he fondled a child passenger aboard a Disney cruise ship. He is expected to go to trial this month, while authorities are reaching out to the public to determine whether there are more victims.

The man in question is Oliver Lovatt, a 25-year-old native of England. He was arrested last spring, although this case has stayed out of the media until now. His resume lists him as an actor, singer, dancer and choreographer from Manchester, England.

Lovatt is charged with two counts of lewd and lascivious battery on a child under the age of 16, a crime which is said to have occurred while on board a Disney vessel. He remains in jail and awaiting his trial, which is set to start October 28 before Miami-Dade Circuit Judge Andrea Ricker Wolfson.

According to police reports, he was employed by Disney Cruise Lines and was working directly with children at the “Oceaneer Kids Lab” on the Disney Magic. The kid’s lab includes activities and games for children between the ages of three and 12.

While at sea, Lovatt was said to have blindfolded a 10-year-old male passenger, spun him around several times as part of a game, and fondled the victim’s genitals outside of his clothing. The victim also said that Lovatt attempted to touch him in a similar way again during another game of building a house of cards. It was at this time that Lovatt placed his hand over the victim’s hand as the victim tried to shield his genitals from being touched. All of this was captured on the ship’s surveillance cameras, and Lovatt has confessed to the same.

The Miami-Dade State Attorney’s Office has asked that if any other victims are out there, that they contact their office immediately.

If you have been injured on your cruise or suffered a sexual assault, it is important that you speak as soon as possible with a lawyer who specializes in personal injury claims against cruise lines. Most cruise lines, including Carnival, Royal Caribbean, Celebrity, Norwegian, MSC, Disney, Holland America, Princess, Costa, Regents Seven Seas and Oceania require that claims against them be pursued in a very specific place under very strict deadlines. Failure to comply with each individual cruise lines deadlines can result in a complete loss of any and all legal rights.