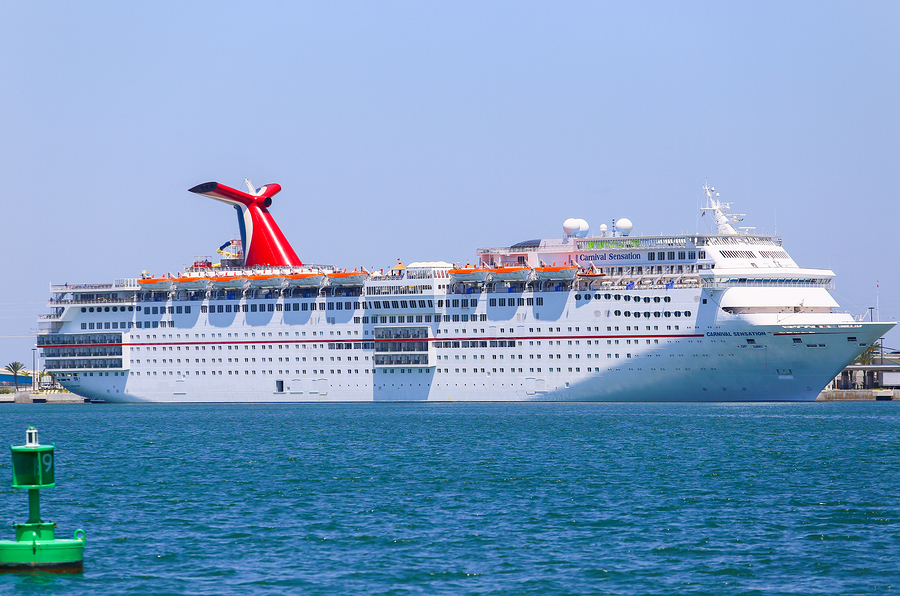 Passengers on board the Carnival Freedom were in for a shock when a fire broke out on the ship. The vessel was docked in Grand Turk after it left Port Canaveral on Monday for a Caribbean cruise at the time.

Following the incident, Carnival Cruise Line issued a statement on Thursday morning, reporting that the fire started in the ship’s funnel. The exact cause of the fire has not been made public as the investigation is ongoing.

Fortunately, many of the passengers were off the ship and onshore when the fire broke out. Those passengers who were on the ship said they were asked to put on life jackets and meet at the muster stations as soon as the fire was reported.

Footage of the fire was taken by passengers on board Carnival Cruise’s sister ship, the Mardi Gras, which was docked at the same pier across from the Freedom. Passengers witnessed heavy smoke coming from the Freedom’s dining room and debris falling from the vessel. This footage quickly made its way to the Internet and social media.

Witnesses reported that the crew remained completely calm during the ordeal. No evacuations were ordered, and passengers on board the ship reported that they felt the situation was under control.

How the crew members responded and how the incident was handled highlights how important safety briefings and procedures are for passengers boarding a cruise vessel. Passengers need to know where to go in the event of an emergency and should closely follow all instructions provided by the ship’s crew. While incidents like these are rare, reacting appropriately can save lives.

According to Carnival’s schedule, Carnival Freedom is still scheduled to return to Port Canaveral on Saturday morning at 7 a.m.