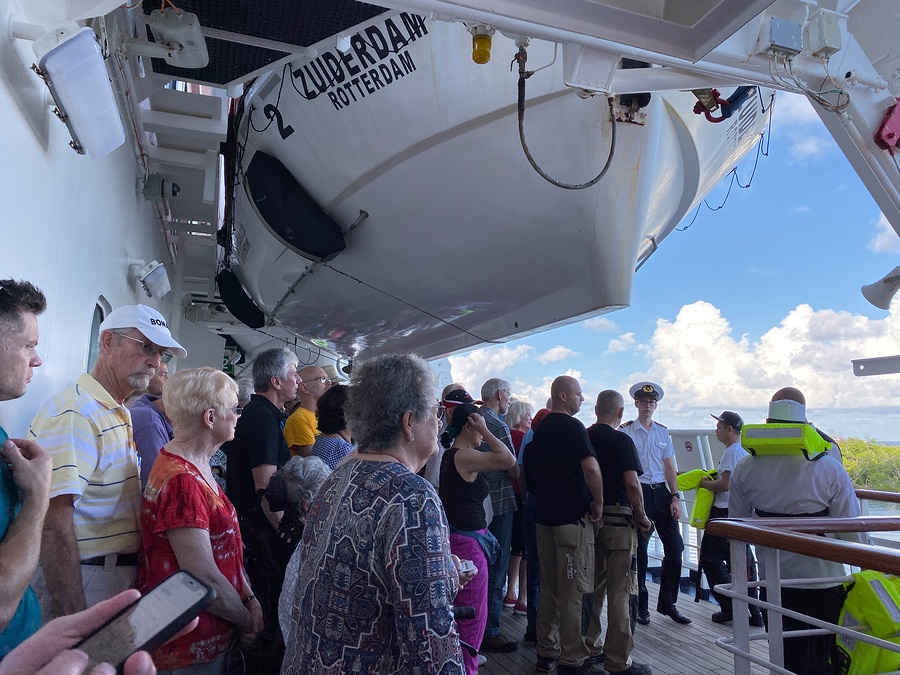 A federal judge ruled this week that Carnival Cruise Line was not responsible for the death of a 33-year-old mother who fell overboard during a cruise in 2016. The mother of four, Samantha Broberg, was seen on video falling overboard the Carnival Liberty on May 13. Her body was never found. The Carnival crew failed to report she had gone overboard until 15 hours after the incident, according to the Miami Herald.

Broberg’s widower sued the cruise line in the U.S. District Court for the Southern District of Miami and alleged Carnival knowingly over-served Broberg alcoholic beverages, which resulted in her falling overboard.

When a passenger falls overboard from a cruise ship, the results are almost always deadly. The family members of passengers who die while on a cruise ship may have a viable legal claim against the cruise line when the death occurs because of the negligence or carelessness of the cruise line or its medical team. However, the law that covers these incidents is complex and governed primarily by an 1886 statute called the Death on the High Seas Act (DOHSA).

Aronfeld Trial Lawyers is a personal injury firm located in Miami, Florida since 1991. We have fought hard to hold cruise lines accountable when they put their profits ahead of passenger safety. We are available 24/7 and encourage you to contact us even if you are still on your cruise. The sooner we can begin our investigation and preservation of key evidence, such as the CCTV footage of your trip and fall, slip and fall, assault or other type of injury the more likely we will be able to understand and prove how the incident occurred. Remember, the cruise lines have the most aggressive and well funded defense lawyers in the world- protecting their profits. You need an experienced legal advocate in your corner who will fight to obtain the compensation you deserve for lost wages, medical expenses, transportation reimbursement and pain and suffering. Call us today and speak with a cruise ship claims lawyer about your potential claim- toll free 1-866-597-4529, 305-441-0440, or by email. We are ready to help.