Do Cruise Ships Have Jails Onboard? 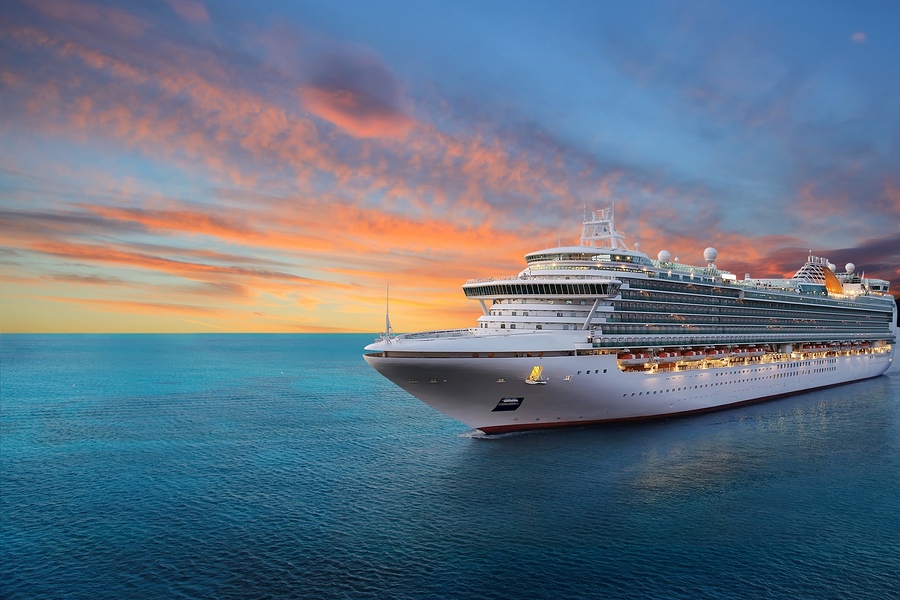 When crimes occur at sea, what happens to the people who commit those crimes while still onboard the ship? How these crimes are handled depends on many factors, including the type of offense committed and the severity of the injury or harm done.

Individuals who commit crimes onboard a cruise ship are normally detained in what are essentially small jails within the vessel itself. However, they function differently than what a person would normally consider a “jail.”

A cruise ship’s “jail” is called a brig, which is a shortened version of a nautical term, “brigantine,” which is a type of two-masted sailing vessel that used to carry criminals.

It should come as no surprise that a jail or detention area is needed on a cruise ship. Cruise ships are essentially small cities at sea.

When criminal activity occurs on a cruise ship, the individual causing the disturbance or committing the crime is detained by the cruise line’s security team. Cruise ships do not have actual police officers on board. Rather, they tend to hire a private security team who handles these matters.

Security on the Ship

The captain is charged with making important decisions regarding what to do with the offenders who are suspected of committing a crime and oversee determining whether to dock early and report the crime or continue on course. In addition, it is important that all passengers are educated and informed about safety measures on the trip. Passengers need to know how to be vigilant in avoiding crime but also in reporting it if it does happen. Making sure that passengers are properly educated and informed of these procedures is the responsibility of the ship’s captain and security personnel on the ship.

How passengers are handled after committing a crime depends on the behavior of the passenger and the crime committed. If the cruise passenger has broken a relatively minor rule, this may not result in him or her automatically going to the ship’s brig. Many times, the passenger will simply be ordered to stay in his or her cabin with someone on the cruise ship’s security team stationed outside of their door.

However, if the passenger is asked to go to the vessel’s brig, that person will find himself or herself staying in essentially what is a simple cabin located on a lower deck with no windows and very limited furniture and bathroom facilities. Security will also be stationed outside of the cabin’s doors while the passenger is in the brig. Unlike a normal cabin, the doors to the brig lock from the outside. Meals are brought to the passenger for the duration of the time he or she is in the brig.

Some of the more common conduct that puts someone in the brig include committing acts of violence against other passengers or crew members, not following the cruise ship’s safety rules, stealing from another passenger or business on the vessel, possession illegal drugs or other items, or more serious crimes such as sexual assault or even murder.

Once a passenger is put in the brig, he or she will stay in there until the passenger can either be turned over to authorities at the next port of call or until he or she can disembark from the vessel, depending on the circumstances involved.

Many of the crimes that are reported at sea are minor crimes involving public intoxication or petty theft. Incidents of public intoxication very rarely get to the point where criminal prosecution is needed. Most of the ship’s staff are trained to handle these types of incidents, including knowing what to do to deescalate behavior before it gets out of hand. However, intoxication can often lead to more severe crimes. If someone becomes belligerent or violent due to intoxication, assault and battery can result, which do lead to criminal prosecution.

Out of crimes committed in 2017 and the first quarter of 2018 of the 13 million passengers who were on board ships departing U.S. ports, only 100 serious crimes were reported to the FBI. There were 11 incidents of homicides, suspicious deaths, or missing passengers. Of the categories of crimes reported, sexual assault and/or assault were the most commonly-reported crime onboard. Fourteen incidents were reported involving physical assaults, and 72 reports of sexual assaults were made in a 15-month period.

Aronfeld Trial Lawyers is a personal injury firm located in Miami, Florida since 1991.  We have fought hard to hold cruise lines accountable when they put their profits ahead of passenger safety.  We are available 24/7 and encourage you to contact us even if you are still on your cruise. The sooner we can begin our investigation and preservation of key evidence, such as the CCTV footage of your trip and fall, slip and fall, assault, or other type of injury the more likely we will be able to understand and prove how the incident occurred. Remember, the cruise lines have the most aggressive and well-funded defense lawyers in the world- protecting their profits.  You need an experienced legal advocate in your corner who will fight to obtain the compensation you deserve for lost wages, medical expenses, transportation reimbursement, and pain and suffering.  Call us today and speak with a cruise ship claims lawyer about your potential claim- toll free 1-866-597-4529, 305-441-0440, or by email. We are ready to help.