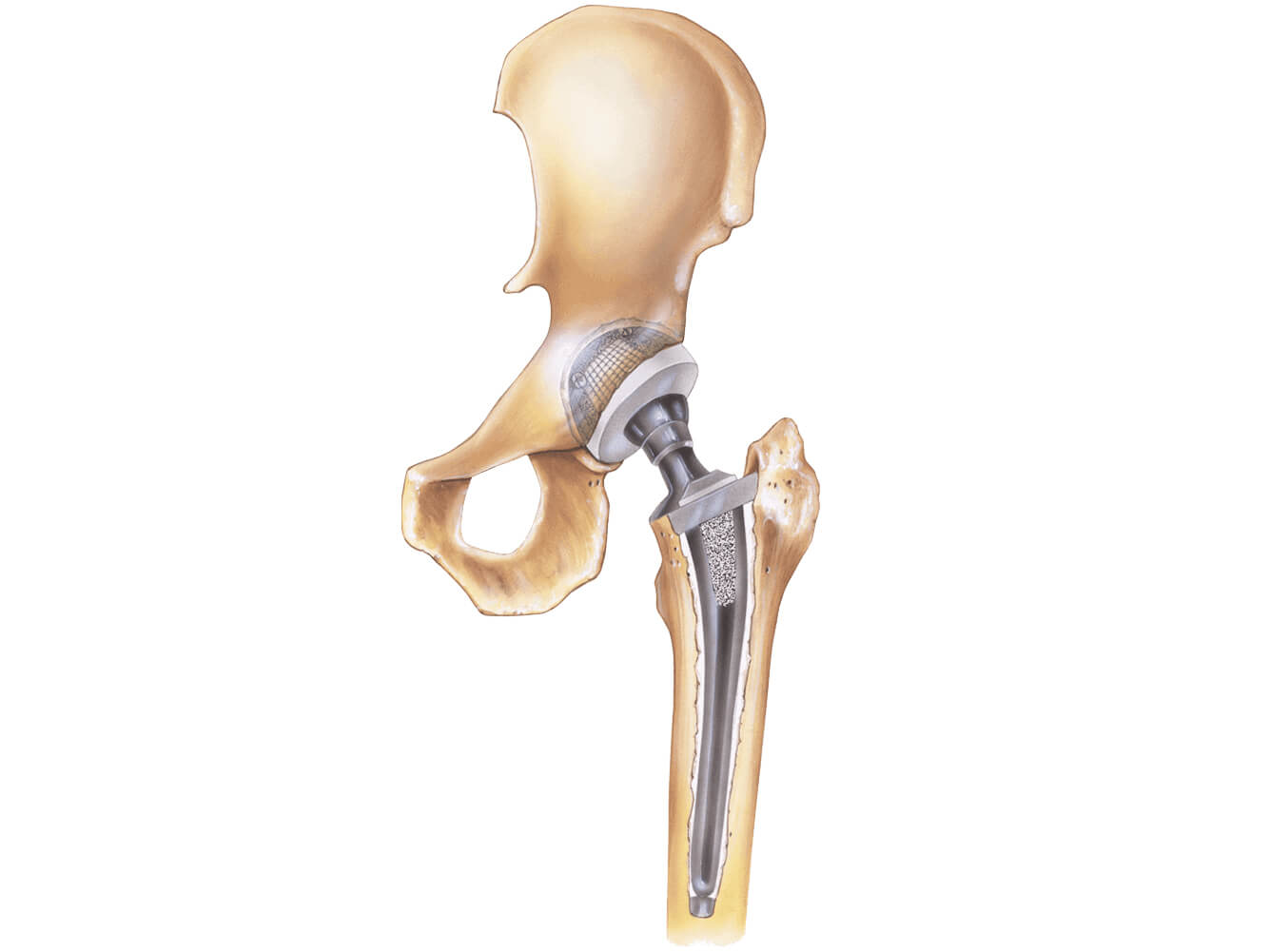 Artificial replacement hip implants made with a metal on metal ball and socket component can corrode, rust and fail. Traditionally, these types of devices are made with a one piece neck and stem that is inserted into the patient’s femur bone. Frequently, patients who have received these kinds of implants often have difficulty walking, feel intense pain and have to undergo revision surgeries.

Stryker Orthopedics is one of the largest medical technology companies in the world. It sells over 57,000 products over $8 billion a year in sales. Stryker saw how other metal on metal hip implant manufacturers like Johnson and Johnson’s De Puy were being sued across the country by patients and rushed out a new product called the Rejuvenate.

Stryker and its medical device sales representatives told orthopedic surgeons and the FDA that the Rejuvenate was the latest and greatest device. First, it has a ceramic ball and socket that would eliminate metal rubbing on metal. Secondly, Rejuvenate system uses a modular design giving surgeons a variety of components sizes to better fit a particular patient’s anatomy. The Rejuvenate system came with six stems and 16 necks. Sales reps told surgeons that this would make Stryker’s hips the preferred company for younger patients who still had a more active lifestyle.

In 2008 Stryker successfully applied for FDA approval for the Rejuvenate under the FDA’s 510(k) Clearances Program. The FDA’s 510 program allows medical devices that are “substantially similar” to an already approved product to bypass the typical testing clinical testing protocol. The FDA allowed Stryker to do “post-market surveillance” rather than testing the devices to make sure they are safe before they were surgically implanted in people.

My mother, Candace Grossman underwent implantation surgery in 2011 at a hospital in South Florida. Shortly after the procedure she started to develop pain, fatigue, swelling and a strange rash. Her surgeons were baffled because the symptoms were similar to patients of a traditional metal on metal design. Her blood test revealed that she was suffering from frighteningly high levels of the metal Cobalt.

In April 2012, Stryker sent out an “Urgent Safety Alert” to surgeons advising that the new Rejuvenate had the potential to corrode and fret discharging microscopic particles of metal into a patient’s soft tissue.

My mother’s complaints started to make sense, but how to fix the situation remained a mystery. Putting an artificial hip in is a violent and difficult procedure requiring a very skilled and experienced orthopedic surgeon. Taking one out or revising a defective device is far more complicated and dangerous.

In July 2012, after the FDA received over 60 adverse incident reports, Stryker voluntarily recalled the Rejuvenate. A few months later, my mother underwent a painful revision surgery to attempt to fix her failing implant.

I have sued manufacturers of dangerous drugs and medical devices for over 20 years on behalf of injured people and their families, but this case hit me at home. I watched firsthand how difficult the first surgery was for my mother and the brief window of success she enjoyed with her new hip. She felt born again. But the feelings faded quickly as her artificial hip started to make her sick.

My mother suddenly could not walk, or stand for more than a few minutes on her own. Her leg swelled and she developed an irritating rash. She is often so tired that she spends the entire day in bed. Once the decision was made to try to fix the implant, we were unsure if the surgery would make a bad situation worse.

I decided to take mom’s failed hip implant case on as a cause. I filed one of the country’s first lawsuits against Stryker on my mother’s behalf. I filed the case in Bergen County, New Jersey where Stryker has its corporate headquarters. Since I am not licensed to practice in New Jersey I have aligned myself with an extremely talented and passionate New Jersey lawyer and was granted special permission from the Court in New Jersey to litigate this case. Read our complaint against Stryker.

On February 20, 2013, I had my first court appearance in the Stryker case. Bergen County courthouse is located in Hackensack, New Jersey. All of the Stryker cases are presided over by the Honorable Judge Bryan Martinotti. He was assigned by the New Jersey Rules of Court’s Multi-County Litigation designation to preside over every Stryker hip cases filed in New Jersey’s state court.

He indicated he is ready to efficiently move these cases through the system and ordered that a number of procedures be immediately put in place to facilitate the enormous volume of anticipated law suits against Stryker. Having a judge who understands the complexity and urgency of this type of case is extremely important for both sides. Having my mother as a client may be my most important case yet.