What is the Largest Cruise Ship Terminal in New Jersey?

There are 3 main terminals in the ports of New Jersey and New York, and the main one in New Jersey is The Cape Liberty Cruise Port. The Cape Liberty Cruise Port is located in Bayonne, New Jersey and stretches 430 acres. The City of Bayonne, which is South of Manhattan and East of Newark Liberty International Airport, is a perfect place for passengers to embark on vacations from the north east of the United States, and docks ships from cruise lines such as Royal Caribbean, Celebrity, and TUI cruises.

The area for the terminal was constructed in the 1930s, but was officially opened as a cruise ship port in 2004. Since then The Cape Liberty Cruise Port continues to see an average of half a million passengers a year. These ships sail from New York and New Jersey all the way down to the Caribbean, Western Europe, and MesoAmerica. The Cape Liberty Cruise Port is an essential source of tourism and income for many cities in New York and New Jersey, and each year continues to grow in importance for the cruise industry around the world. 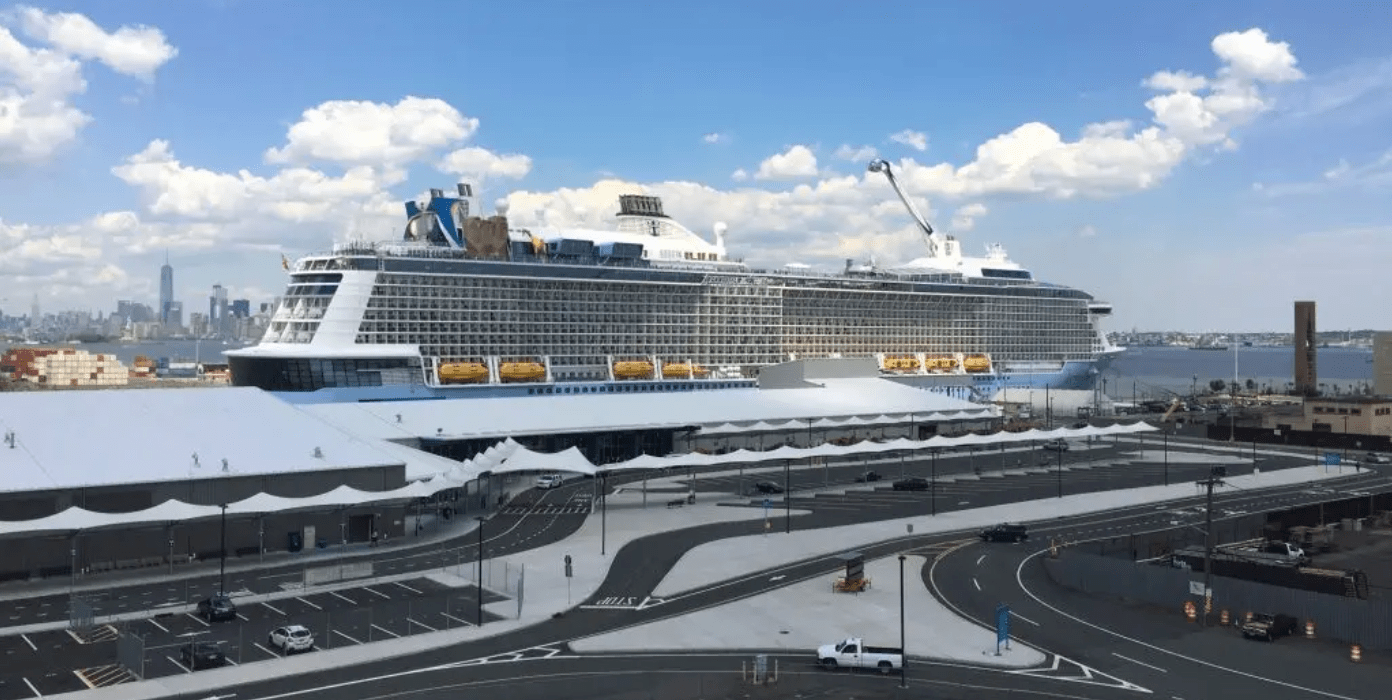 If you or somebody you know sustained an injury at the Cape Liberty Cruise Port, it is vital you consult with an experienced personal injury attorney who understands maritime law and premise liability. Claims can be made against the New York & New Jersey Port Authority for passenger injuries on the port, but depending on the situation, cruise lines may also be responsible.

We offer anyone who may have been injured while on a cruise an initial legal consultation free of charge by SKYPE, email, or telephone, toll-free at 1-866-597-4529. Our lawyers have a combined legal experience of nearly 50 years, holding cruise lines accountable for putting their profits ahead of your safety.  Let our lawyers help you obtain the compensation you may be entitled to for lost wages, medical expenses, travel reimbursement, loss of the enjoyment of the cruise, and pain and suffering.  Call us today. We are ready to help.

Injured on a Cruise Ship?

If you or somebody you know has been injured on a cruise ship, you might be entitled to compensation. Unbeknownst to many cruise ship passengers vacationing around the world, the information concerning the required location for where lawsuits must be filed is almost always discretely included on the back of the ticket or confirmation email. This means that, no matter where in the world an injury might have taken place, the location where one must appear in court when filing a lawsuit against the cruise ship company is predetermined and oftentimes in an entirely unrelated city from where the vacation took place. Most of the time, that city is Miami, FL, and the headquarters for Aronfeld Trial Lawyers happens to be a short drive from both the Port of Miami and the Federal Court House in downtown Miami.

If you or somebody you love has been involved in an accident on board a cruise ship, it is important you reach out to our experienced personal injury and maritime team of attorneys who have decades of combined experience defending those who suffered the consequences of companies putting profit ahead of our safety. Contact us today for a free consultation!

Q: If I get injured on a Cruise in New Jersey, where do I file my lawsuit?

A: This can sometimes be a complicated answer, but many times cruise lines will provide passengers with that information on the back of their cruise ticket or confirmation receipt. Most of the time, cruise ship accident claims around the world have to be filed in federal court in Miami.

Q: What Should I Do If I Get Injured On A Cruise To or From New Jersey?

There are many factors that present themselves when an unfortunate injury takes place on a cruise.

The very first thing that we recommend passengers do is make sure you receive the proper medical treatment for your injury.

Secondly, you should try and make sure that the area and reasoning for your injury is well documented by a friend or family member, either by taking pictures or reporting it to the cruise ship crew. Cruise lines often try their best to make it seem as though an incident never occurred, so it is oftentimes the responsibility of the passenger to make sure that your incident is reported and understood cohesively.

Thirdly, we recommend that before signing any documents handed to you by the Cruise line, you try to speak with an attorney about your case to see how you can appropriately handle the future of your claim. Right after an incident, it is likely that crew members will provide you with contracts and documents which might include agreements you are unaware of. These documents are often designed to interfere with the possibility of justice, so it is important to try and stay calm and avoid signing things you do not have to.

Q: How Much is My Cruise Accident Claim Worth?

A: This is an important question to ask when injured on a cruise: Many passengers either undermine or overestimate the value of their claim, but the number that cases end up with is largely dependent on a variety of factors. One of the main factors that influence the value of a case is how much damage was caused as a direct result of the accident, and specifically how much that damage costs.

Damages can mean many things, but medical bills are usually what we look at to get an initial grasp of the severity of the situation. Besides medical bills, cruise lines and passenger injury attorneys will also try to mediate the costs of ‘pain and suffering’, which, although an abstract and subjective concept, is supposed to be the number which the passenger who suffered the injury, or the jury in a trial, believes is compensatory for the suffering the injury caused.

Other variables include lost wage claims, meaning how much money an injured passenger lost by not being able to work, and priors, which indicates the amount of similar injuries which have occured on that cruise ship within a specific period of the past. Overall, the question of how much your claim is worth is a difficult and complicated question which requires months of discovery, research, and hard litigation to uncover; but the only way to truly find out is by speaking with an experienced maritime attorney and filing a claim. 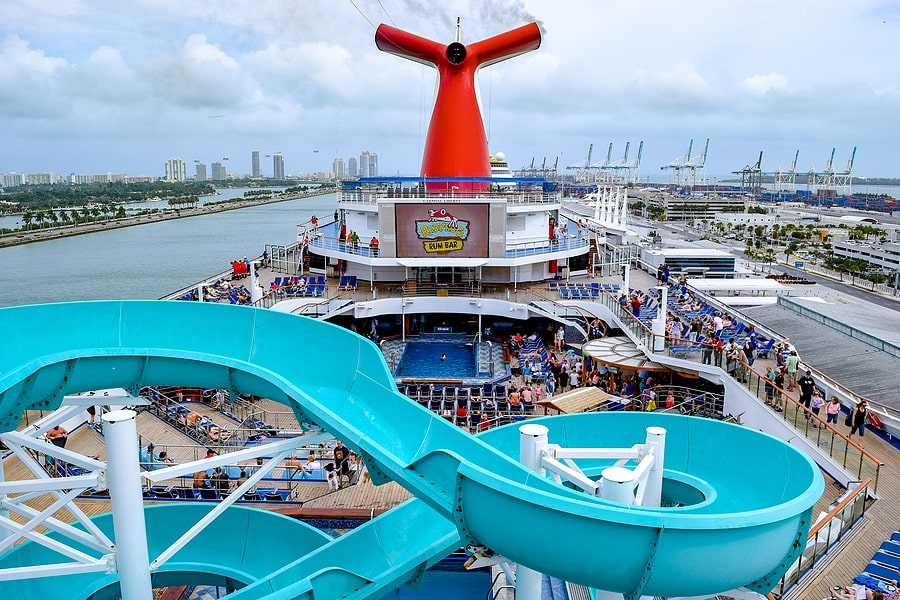 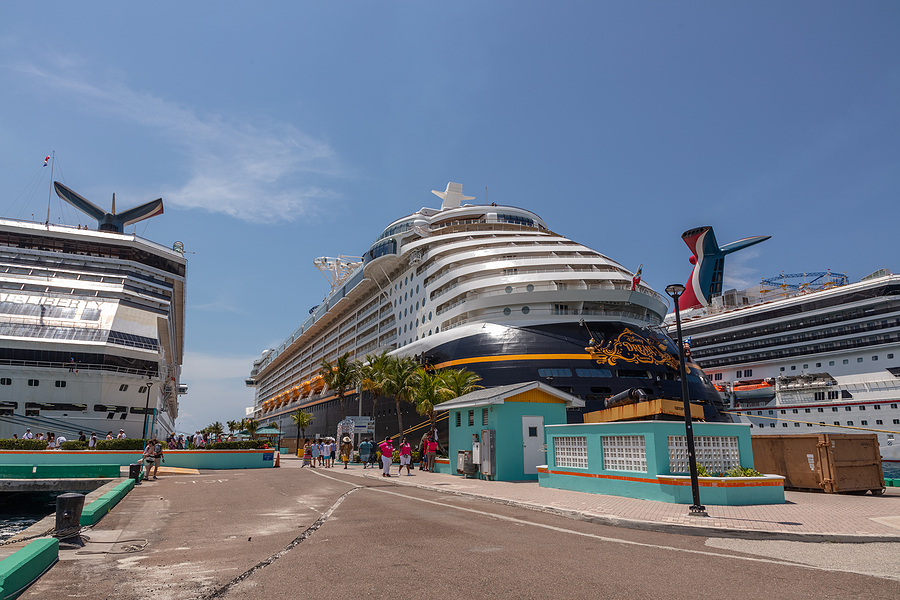 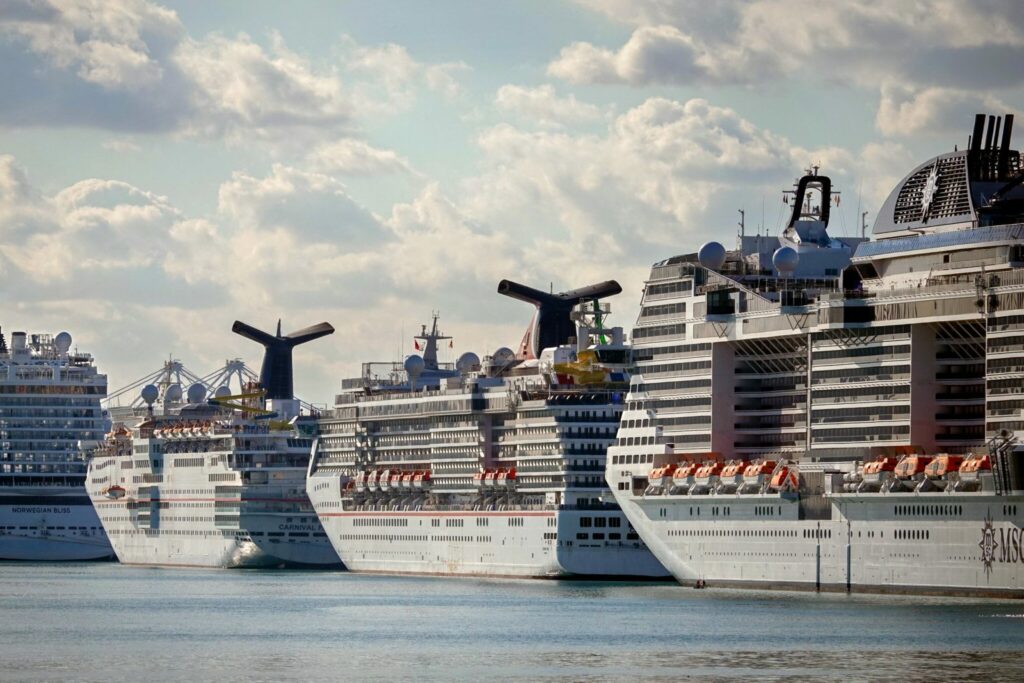