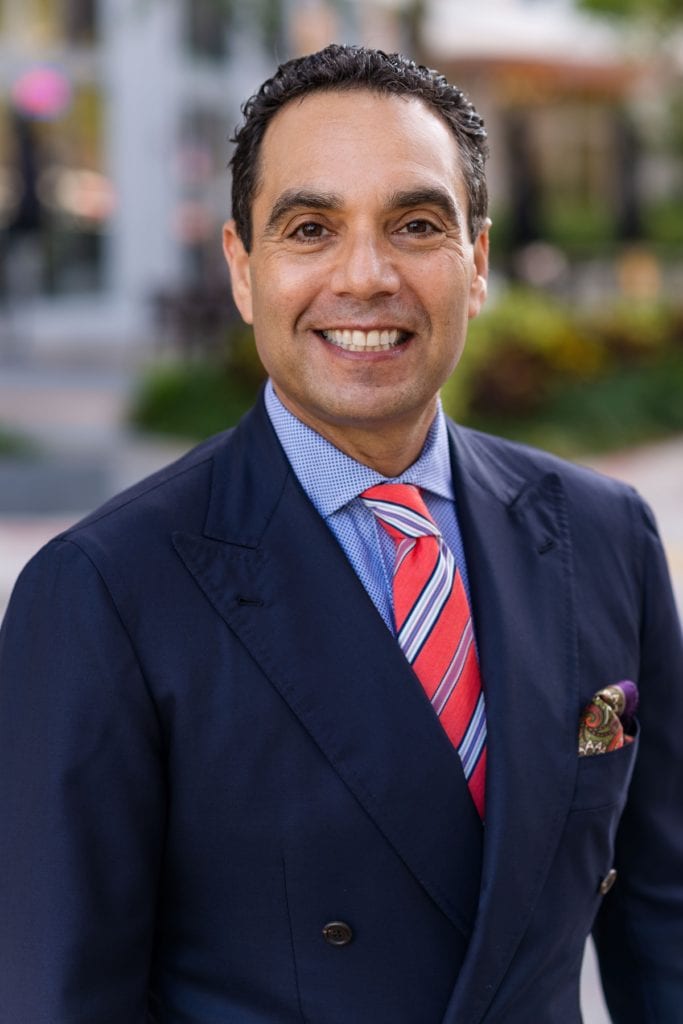 Spencer Aronfeld has successfully represented injured people and their families in accident cases against cruise lines such as Carnival, Royal Caribbean, Celebrity, Princess, Holland America, Disney, Norwegian, MSC & Silversea since 1991. His powerful courtroom victories include verdicts over Walt Disney World, Wild Oats, P.A.C. Construction, Fedan Tire, and Todel Apartments and he earned an international recognition as a lawyer for the people.

“The practice of personal injury law is my calling. I represent injured clients who not only seek compensation but more importantly, justice. Each case is an opportunity for me to help another human being and it’s important that my clients receive the care and attention they need. Many of my clients face dangerous situations or suffer from life-threatening injuries. My job is to make sure that justice is served so that the dangers that my clients face do not happen to someone else,” says Spencer Aronfeld.

Maritime Personal Injury Attorney Spencer Aronfeld is proud to announce the release of his NEW e-book. Free to download!
Click HERE to find out what the cruise lines don’t want you to know… 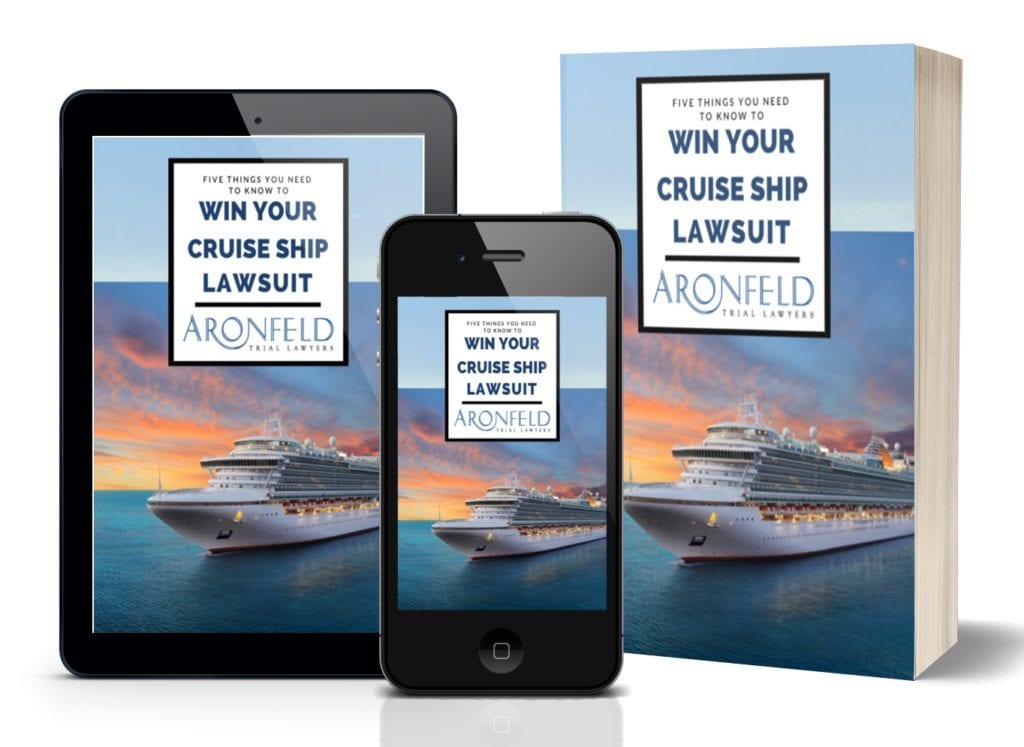 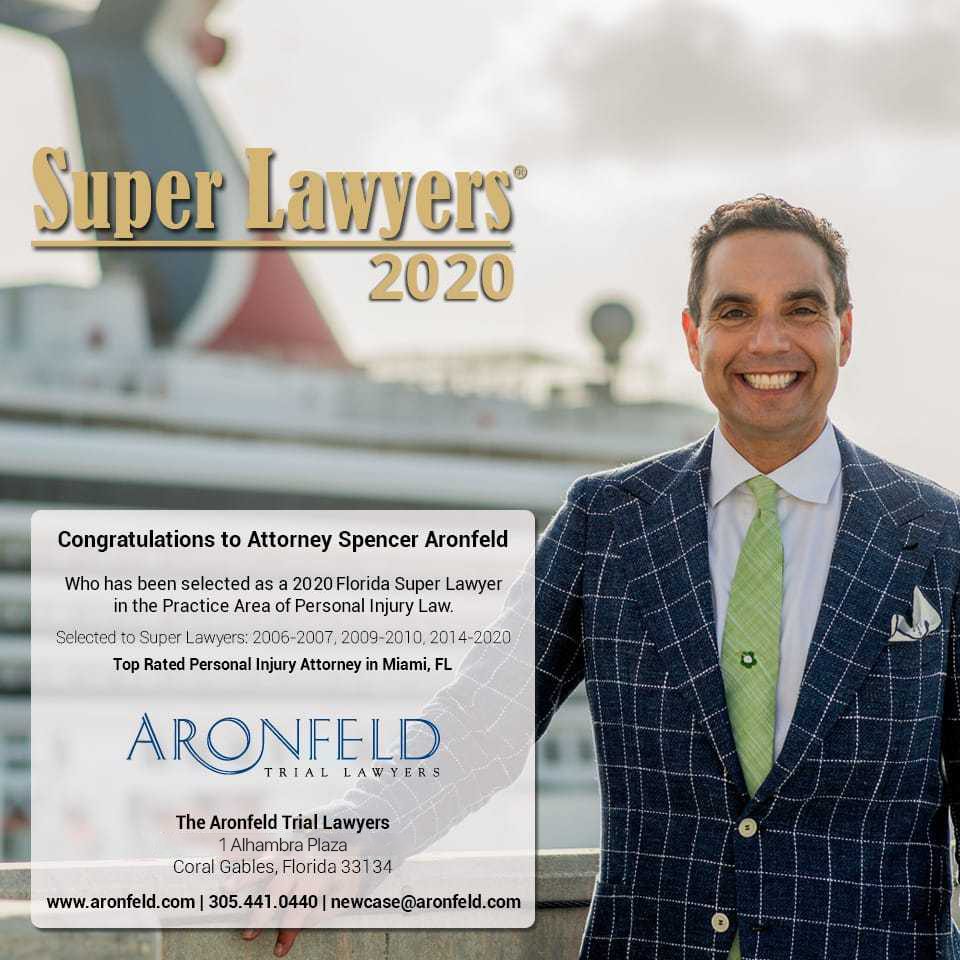 Aronfeld earned international recognition after his first jury trial, when an Orlando, Florida jury awarded his Uruguayan clients a $100,000 verdict against Walt Disney World. Before trial, Disney had offered his clients only $1,200. That verdict remains one of the largest in a personal injury case against the Mouse and his legal battle was recounted in the book, “Disney, the Mouse Betrayed.”

Aronfeld graduated from the Trial Lawyer College, a non-profit institution founded and directed by legendary trial lawyer, Gerry Spence in Dubois, Wyoming. Lawyers are admitted by invitation only and learn how to try cases on behalf of the people. Aronfeld has since returned as part of the faculty and has joined Spence on several of his nationwide book tours.

He has been recognized as one of Florida’s Super Lawyers and was named one of the “20 Most Intriguing Floridians” by Florida Magazine.

Spencer is an avid Marathon runner

On November 3, 2019 Spencer Aronfeld ran in the New York City Marathon. Not only did he complete 26.22 miles, but he met his fundraising goal benefiting ‘Team for Kids‘ for New York Road Runners youth programs that promote healthy lifestyles and empower youth development via running and character-building programs in schools and community centers nationwide.

Aronfeld lectures at the prestigious Trial Lawyers College, founded by legendary lawyer Gerry Spence and open by invitation only; he also tours with Mr. Spence. He is licensed to practice in Florida and the District of Columbia, and was admitted to both the Federal District Court Practice (1992) and the Federal Trial Bar of the US District Court (1993). He has chaired numerous seminars for the Florida Justice Association (Academy of Florida Trial Lawyers) and spoken at the annual convention of the American Association of Justice (Association of Trial Lawyers of America) in San Francisco, Maui and Phoenix.

Aronfeld has written numerous featured articles for the American Association for Justice’s “Trial Magazine” as well as other national legal publications which can be purchased on Amazon, Spencer M. Aronfeld, Author Page. He frequently blogs concerning national legal issues, civil rights and the rights of the injured for the “Huffington Post.”

In 2010, in response to the earthquake in Haiti, Aronfeld founded Lawyers to the Rescue, a not for profit humanitarian initiative to provide legal assistance and civil rights activism for those in need.

Lawyers to the Rescue is a non-denominational humanitarian and registered 501(c)(3) tax exempt organization. The organization and its members are committed to bringing assistance and support to people in times of need regardless of race, religion, sexual orientation or political affiliation. We work independent of any political, religious or financial agendas.  The organization began as a mix of lawyers and individuals from the legal sector but has since grown to include anyone who wants to roll up their sleeves and help make a difference. Members are required to commit to impartiality, to following their professional code of ethics and to working purely for humanitarian principles.  Members draw from their experience and use their contacts with lawyers around the world to provide pro bono legal assistance whenever warranted and to procure creative solutions to every worthy cause.

Lawyers to the Rescue provides solutions through: 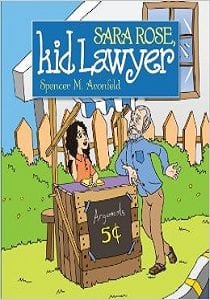 In September 2010 Aronfeld’s first book was published, Sara Rose, Kid Lawyer. Sara Rose, Kid Lawyer is a fully illustrated children’s book that tells the story of a tenacious fourth-grade girl who likes to argue. He wrote the book to inspire young children and girls in particular to consider the legal profession. A portion of the proceeds of this book go to support Lawyers to the Rescue. The book can be purchased on Sara Rose Kid Lawyer. Aronfeld is a member of the Society of Children’s Book Writers and Illustrators.

In 2011, Aronfeld published his second book: Make It Your Own, the Ultimate Law Student’s Guide to Starting Your Own Law Firm. The book launched at Florida International University College of Law.

In 2011 Aronfeld coordinated the Student Trial Advocacy Competition for the American Association for Justice. The event was held at the University of Miami School of Law March 4-6, 2011. Students from 8 law schools participated in the event. See video here.

Despite his national visibility, Aronfeld is deeply tied to the Miami and South Florida. 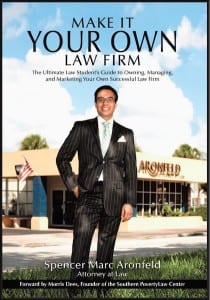 Mr. Aronfeld has been appointed to the following committees of the American Association for Justice:

Stay connected with Aronfeld Trial Lawyers and receive safety tips, news, and other info from our personal injury legal professionals!