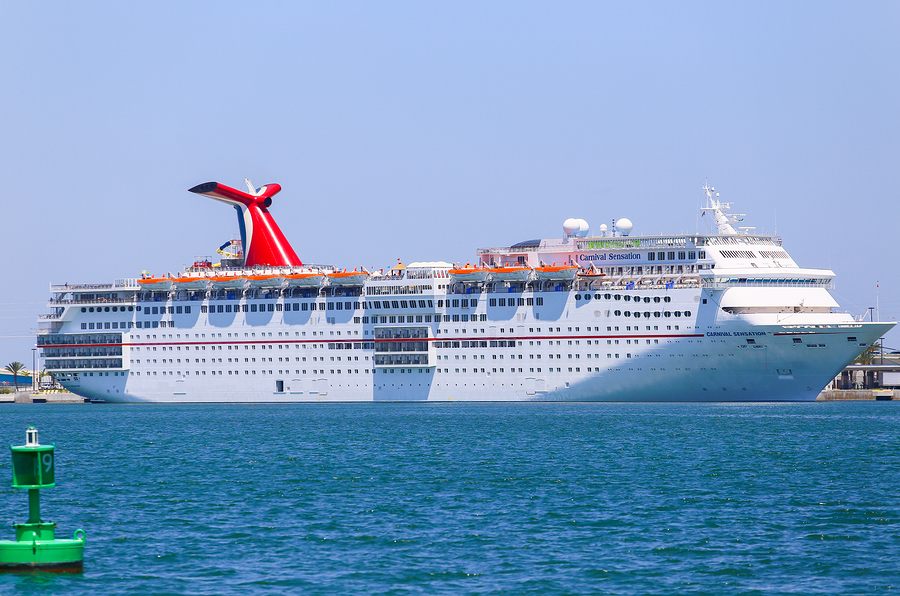 Many cruise companies, including Miami-based Carnival Corporation, are planning for the future, and preparing for trips to complete the year. These plans could all come to halt after 10 crew members on German-based ships belonging to Carnival test positive for COVID-19.

The ships are AIDA-brand cruise ships, which are owned by Carnival Corp. The crew members were flown to Germany from their homes in Asia. Before leaving their home countries, each crew member was tested for COVID-19, all receiving negative test results. As soon as they arrived in Germany, they were tested again, and once more, received negative test results. However, when they began to board the ships docked in Rostock, Germany, the crew members tested positive for COVID-19, effectively putting their work to an immediate stop.

These positive test results have many wondering if the scheduled launch of the AIDA cruise ships from Germany will be delayed. Originally, the ships were scheduled to launch on August 5. A spokesperson for Carnival Corp. has released a statement saying that the company does not have plans to push back the launch date. They believe that these positive results show that the new screening process they have implemented to detect COVID-19 in crew members is working as intended.

Cruise vacations are still on hold in the U.S. as health officials focus on controlling any COVID-19 outbreaks on cruise ships. However, three different cities in Germany, namely the cities of Hamburg, Kiel, and Rostock, have been given the all-clear to resume launching cruises. AIDA cruises were planning to set sail at 50 percent less capacity. During these trips, passengers will not disembark for shore visits, but remain on board for the duration of the cruise.

Crew members working these ships come from all over the world. Approximately 750 crew members were flown in last week from the Philippines and Indonesia. The 10 crew members that tested positive came mostly from Asian countries. These 10 were scheduled to sail on both the AIDAmar and AIDAblu. As soon as they received their positive results, the infected crew members were isolated in individual cabins and will then be tested, again.

Carnival Corp. still has approximately 3,000 crew members who are stuck on their ships throughout the world and have been waiting to disembark since the cruise industry shut down on March 13. Due to the complex nature involved in getting crew members off the ships and back home safely, the process has been extremely slow. Many of the cruise companies have also pushed back on requirements for repatriation due to the costs that would be imposed on them to get individual crew members back to their home countries.

If you have been injured on your cruise, on a wet and slippery deck, down a poorly lit staircase or steep gangway, in port on an excursion, or on a tender boat- it is important that you speak as soon as possible with a lawyer who specializes in personal injury claims against cruise lines. Most cruise lines, including Carnival, Royal Caribbean, Celebrity, Norwegian, MSC, Disney, Holland America, Princess, Costa, Regents Seven Seas and Oceania require that claims against them be pursued in a specific place under strict deadlines. Failure to comply with each individual cruise lines deadlines can result in a complete loss of any and all legal rights.