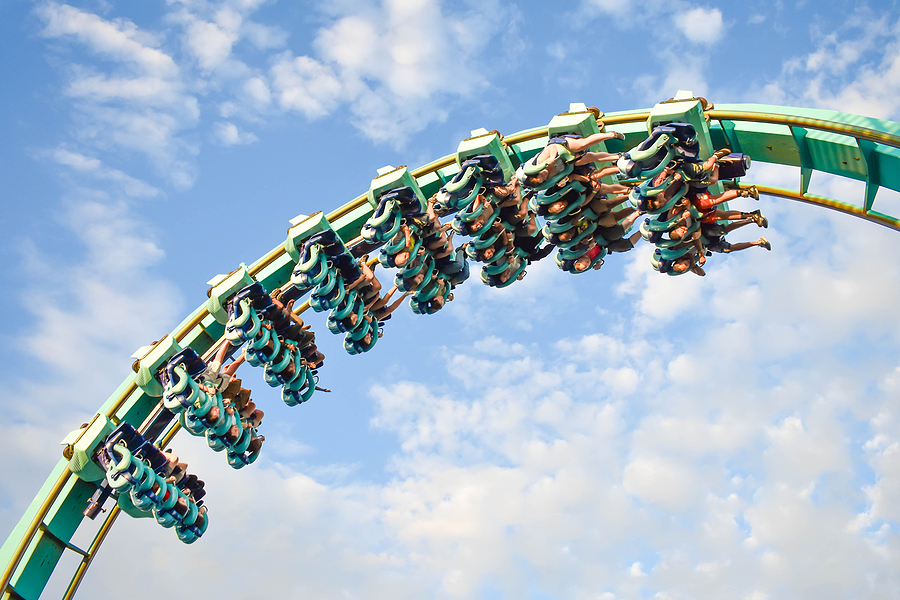 There’s nothing quite like a trip to a theme park, and Florida has some of the best in the country. While uneasiness at theme parks has been an issue for some, the fear has been intensified after the tragic news of a 14-year-old boy passing after falling to his death while riding the Orlando FreeFall at ICON Park. The family of the victim recently filed a lawsuit demanding justice.

The Florida Department of Agriculture releases this report on a quarterly basis. They require all Florida major theme parks to report any injuries occurring within their parks that required at least a 24-hour hospital stay. Injuries that are treated on an out-patient basis are not covered in these reports. The most recent report was released on July 15, reporting second quarter injuries for 2022.

The majority of these incidents reported were from Walt Disney World Theme Parks, and included the following:

Several injuries were also included in the most recent quarterly report, from rides and attractions at Universal Studios Orlando, including the following:

The second quarterly report for 2022 included several injuries from Sea World Orlando, including the following:

The types of injuries sustained while on a theme park ride can range from minor to significant, depending on the type of ride and the type of injury sustained. The most common injuries include the following:

While several different types of injuries can occur while on a theme park ride, keep in mind that the quarterly reports issued by the Florida Department of Agriculture only disclose those injuries that require hospitalization for 24 hours or more.

Several different factors play into why theme park injuries occur. Most of them fall into one of two categories: negligence of the theme park or theme park employees, product, or ride malfunction.

Some of the more common causes for theme park injuries include the following:

To win a negligence claim against a theme park entity, you will need to show that the park or park employee was negligent in some respect, which directly caused the injury. Negligence requires that you show that the law required the responsible party to be reasonably careful or “prudent,” that the party was not careful, and that the party’s careless behavior caused your injury or damages. Negligence covers not just the park, but also its employees. Negligent actions can be something that the park or the employee did, but also something that they failed to do, such as failing to post clear warning signs or adequately training ride operators in the park.

Additionally, theme parks must periodically inspect or check their rides to ensure that they are functioning properly and safely, and if they fail to do these inspections, resulting in someone being injured, the park can be found to be negligent.

Occasionally, injuries can result from defective rides or components of the rides, which is a question more of product liability than negligence, and the manufacturer of the ride or the part that broke would be the responsible party.

If a court finds that the theme park is responsible for your injuries, they can be held liable for a number of damages, including the following:

What Defenses Could Be Raised?

Theme parks will do whatever they can to refute your legal claim for damages or, at the very least, mitigate what they have to pay. The first common defense that is raised is assumption of risk, which means that the injured person knew that the activity was inherently dangerous but chose to participate in it anyway. Going on amusement park rides is not necessarily inherently dangerous since safety devices and other protections are in place for the riders, but there are certain risks that go along with these rides. Assumption of risk does not always mean that the rider of a roller coaster assumes any risk that goes along with the ride, such as a loose screw on the structure. The same concept would go along with the ride operator not being properly trained or the ride not being inspected. Any reasonable rider would assume that these steps have been taken to protect his or her safety, so going on the ride would not mean that person assumes the risk of something going wrong.

Another defense involves rider non-compliance with safety rules. For example, if you did not follow the posted age, weight or height requirements and were injured because of this, you may be unsuccessful in trying to prove a claim for negligence against the park.

It is a common practice for theme parks to include legal disclaimers on the back of their tickets for admission, and many will argue that this disclaimer protects them from a claim. However, courts do not always give these disclaimers much weight in court. Most park attendees rarely read the language in these disclaimers, and most are unreasonable in terms of what they protect the park from in liability. Even if a disclaimer is there, this does not mean the park is not responsible for running the park in a reasonable manner to protect park attendees and keep them safe. This disclaimer will not remove this duty of care and should not deter an accident victim from pursuing a claim for any injuries sustained while visiting an amusement park.

When you enter a theme park or amusement park in the State of Florida, the law finds that you have a reasonable expectation to not suffer unforeseen injury. If you have suffered injuries as a result of a theme park’s negligence, you have the right to pursue financial compensation. Our firm represents injured clients who not only seek financial compensation but more importantly, justice.  The practice of personal injury law is our calling. We are a firm of high-profile, nationally recognized legal advocates who work for you, our client, never big business. Spencer Aronfeld is a Board-Certified Trial Lawyer and our firm, Aronfeld Trial Lawyers has successfully represented people and their families in personal injury claims across the country since 1991.   Call us today for a free initial consultation 1-866-597-4529 or email newcase@aronfeld.com and speak with an attorney. Our attorneys and support staff are well versed in personal injury and premises liability law and are available to speak with you 24-hours a day, 7-days a week.

When Is An Amusement Park Liable for Injuries? – HG.org