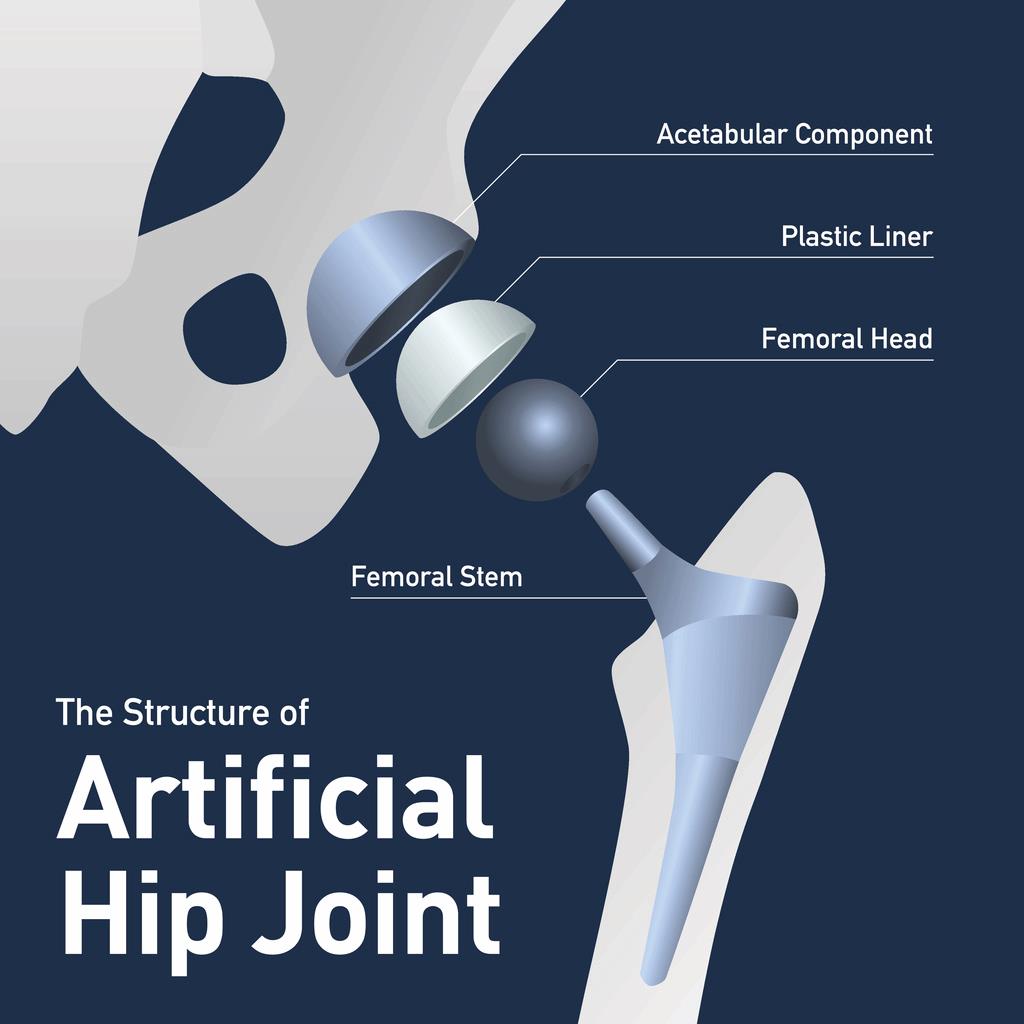 By 2030 the projected number of hip and knee replacements in our country is expected to exceed 4 million a year. Knee replacements alone are expected to increase seven-fold, which means that tiny Warsaw, Indiana’s population of 14,000 can expect to continue to grow into one of the most affluent towns in America, where one out of every four adults is employed in manufacturing joint replacement devices. Leer este artículo en español.

Orthopedic Device Capital of the World

According to OrthoWorx, an artificial hip industry trade organization, Warsaw is the self- proclaimed “orthopedic device capital of the world” and is home to the first orthopedic device manufacturer, the DePuy Manufacturing Company, started in 1895 by Revra DePuy. In addition to DePuy, now owned by Johnson and Johnson and considered to be the world’s largest orthopedic device maker, both Zimmer, Inc. and Biomet, Inc. were also founded and continued to be based in Warsaw. The joint implant business is big and brings over 11 billion dollars annually into Indiana, making it second only to California in the medical device industry.

The hip implants made in Warsaw are used by orthopedic surgeons not just in the U.S.; they are distributed around the world. The New York Times recently reported that many Americans have begun traveling abroad for hip implant surgeries because of the combination of the high cost and the insurance companies’ refusal to pay for hip replacement surgeries, which can exceed $100,000.

According to the article, an artificial hip costs only about $350 to manufacture in the United States, but is often marked up when sold to hospitals and orthopedic clinics–for $4,500 to $7,500. In fact, the cost of a total hip implant has increased nearly 300 percent from 1998 to 2011, trapping patients in a sticky web of price fixing and middlemen who are collaborating in unnecessarily inflating costs.

And while the hip implant industry continues to enjoy record profits, patients suffer because little if any of the money is reinvested into research and development. For example, Warsaw’s three hip makers pay their CEO’s over $8 million a year out of their $1 billion in revenue, yet those companies spend only 5 percent of revenue on R&D, in contrast to the pharmaceutical industry’s average of 20 percent.

This poor allocation of resources has proved to be a recipe for disaster, resulting in poorly designed and defective devices such as:

Patients who have been injured by these poorly designed hip implants–especially those made with metal-on-metal components–have filed a large number of lawsuits, after experiencing higher than usual failure rates.

Our South Florida hip replacement attorneys are currently representing people in claims against Biomet, Stryker, Smith and Nephew, and DePuy. We are experienced in understanding the complexity associated with these cases and offer free initial consultations to any patients who believe they may have a potential claim.

We have found that many people who have undergone hip implant surgery in the last few years are unaware of what kind of hip implant they may have. We will help you figure that out and assist you in holding accountable the company responsible for your pain and suffering, lost wages, and medical expenses.