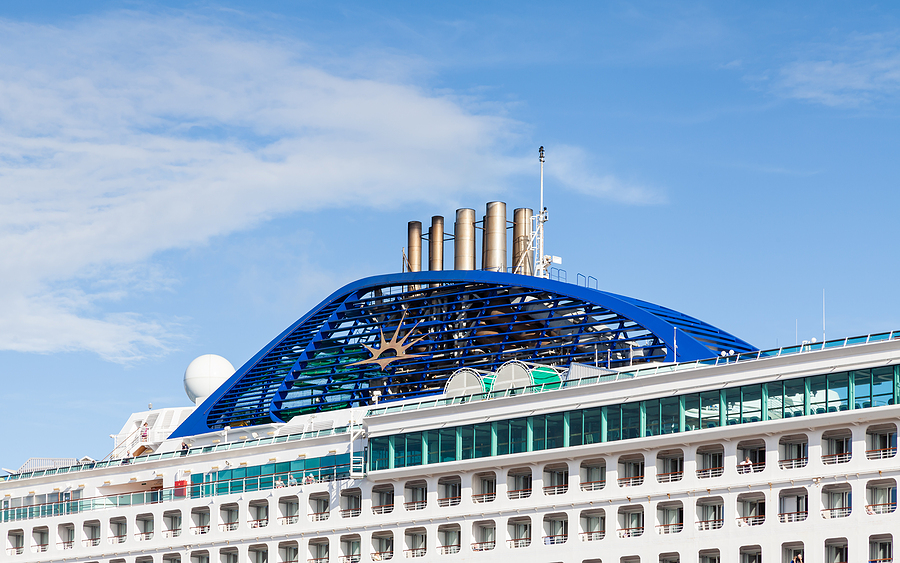 Oceania Cruises debuted their newest ship, Vista over the weekend. The ship was introduced officially to the public off the Fincantieri shipyard in Sestri Ponente, Italy. The cruise ship is expected to sail on its maiden voyage, traveling from Rome to Barcelona on April 14, 2023.

Howard Sherman, President and CEO of Oceania Cruises, presided over the float out ceremony, along with Giuseppe Torrente, the Shipyard Director for Fincantieri, and His Excellency Monsignor Tasca, Archbishop of Genoa.

Once Vista sails its first voyage from Rome to Barcelona, the vessel is expected to sail 12 additional European voyages. Vista will then begin voyages from the United States to the Canadian Maritimes and New England, as well as the Caribbean and Panama Canal.

During the float out ceremony, several luxury features of the Vista were highlighted. The vessel has the capacity to hold 1,200 guests and 800 crew members, with a ratio of two crew members for every three guests. While on the ship, guests can enjoy twelve different dining options. Four of these options are new offerings from Oceania Cruises.  The ship will also include eight bars, lounges, and entertainment spots.

The company further boasted that Vista will have the most spacious standard staterooms thus far at sea, measuring over 290 square feet. They will offer penthouse suites and staterooms that feature large bathrooms with oversized rainforest showers.  All suites in the Owner’s Vista and Oceania Suites will also feature large soaking tubs. Oceania Cruises states that their owner’s suites and library have been styled exclusively by designers from Ralph Lauren Home.

For passengers who are traveling on the ship solo, Vista offers new concierge level veranda staterooms. Passengers staying in concierge staterooms and suites will also be allowed to relax in staffed concierge and executive lounges.

Over a decade has passed since Oceania Cruises debuted a new build at the Fincantieri Sestri shipyard.