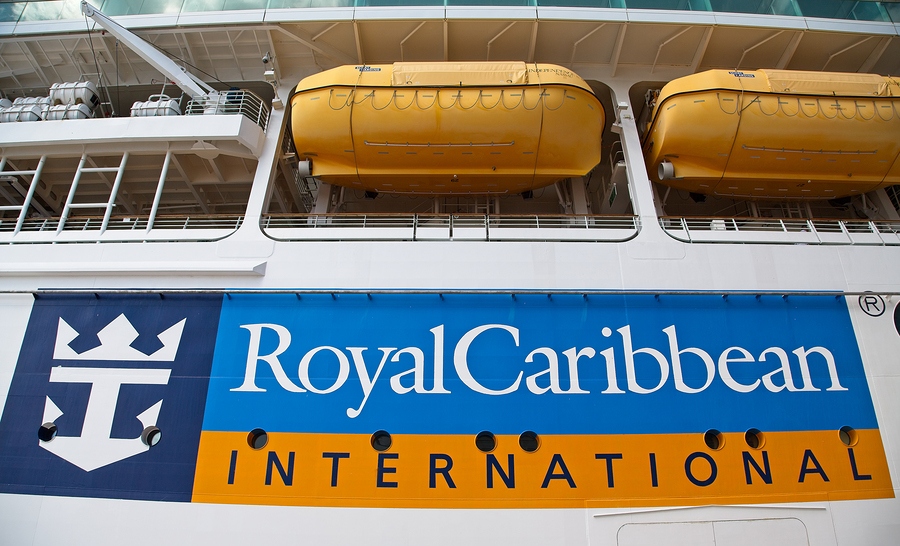 Royal Caribbean Cruise Line has banned a cruise ship passenger for life after she posed for a dangerous selfie onboard the Allure of the Seas.

The incident happened as the Allure of the Seas was approaching Labadee, Haiti. The female passenger was turned in by another cruise ship passenger, who took a picture of her climbing over her room’s balcony in her swimsuit to pose for a photograph. After taking the picture, he turned it over to the concierge. He was later instructed that the staff captain wanted to meet with him and get a copy of the picture to take further action. Since the balcony where the woman was posing appeared on the hump of the ship, they were able to quickly figure out her room number and identify the specific passenger.

The female passenger was removed from the ship after they arrived at the next port, Falmouth, Jamaica. Royal Caribbean released a statement that a guest had been observed recklessly and dangerously posing for a photograph while standing outside the railing of her room’s balcony. They reported that she was removed from the ship and had been banned for life from all Royal Caribbean cruises.

While it is not impossible to survive a fall overboard, several passengers have fallen to their deaths over the course of the last several years, one of the most recent being an Australian man falling to his death from the Symphony of Seas.

Approximately 30 million people are expected to take cruises this year, according to the Cruise Lines International Association.  The increase and popularity of social media has caused some passengers to ‘push the envelope’ when it comes to getting more likes and having their stunts go viral.  These dangerous poses, whether it be on land or at sea can lead to serious injuries, even death.  A research study found that there were 259 selfie-related deaths between 2011 and 2017. The median age was just under 23 years old and an estimated 73% of them were males.