Man Falls to his Death While Onboard Royal Caribbean Cruise Ship 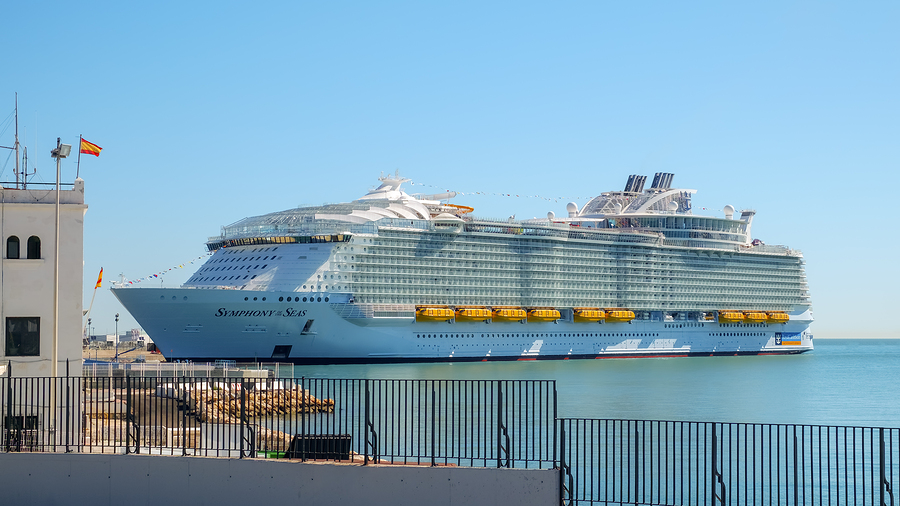 An Australian man tragically died after falling overboard a Royal Caribbean cruise ship during the early morning hours on Wednesday.

The incident occurred on Royal Caribbean’s Symphony of the Seas as it was sailing to the U.S. Virgin Islands as part of a 7-day Eastern Caribbean voyage. The ship had just left St. Kitts and was heading towards St. Thomas when the incident occurred. As soon as the crew was alerted, the ship turned around and a rescue boat was dispatched following a “man overboard” call.

The man has been identified as Jonathan Pfahl, 37, of Sydney, Australia.  He was a London-based entrepreneur who founded the company, Rockstar Group, an organization focused on mentoring young entrepreneurs and investing in their businesses.   Pfahl was on the cruise ship with his wife and two young children.

The exact circumstances of how the accident occurred are not clear at this time, but the cause of death has been determined to be drowning.

Authorities are continuing to investigate what led to the man falling overboard. Since the ship was registered in the Bahamas, the victim was not a U.S. citizen, and the incident occurred in international waters, the U.S. Coast Guard would not be conducting the investigation.