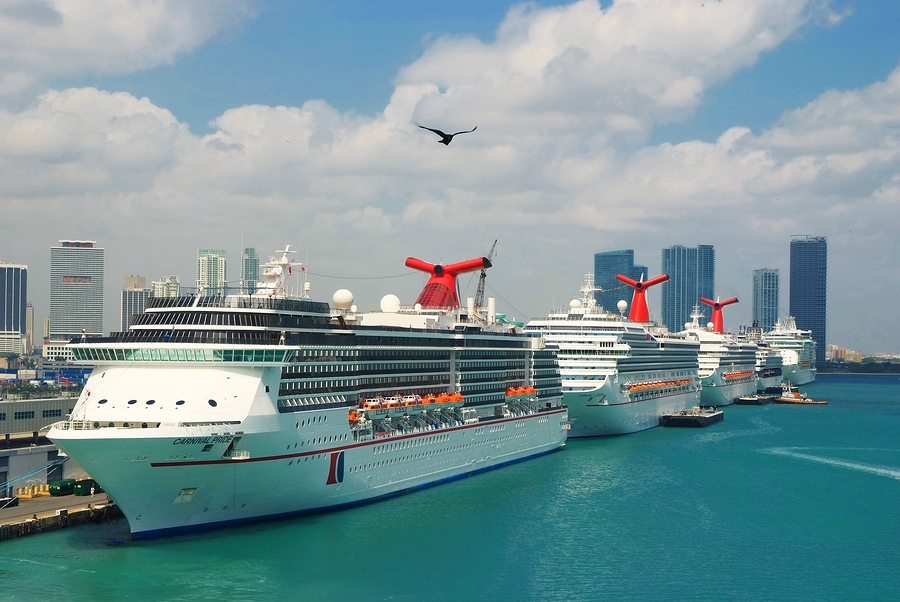 As the Labor Day holiday weekend approaches, all eyes are on Hurricane Dorian.  The storm is expected to strengthen by Friday into a major hurricane, according to the National Hurricane Center. Hurricane Dorian could hit the Florida coast as a Category 4 storm, with winds of at least 130 miles per hour. Forecasters say the hurricane could make landfall on Monday morning, but models have shown divergent tracks for the storm’s path, so officials have warned Floridians from Miami to Jacksonville to be prepared.

Due to these storm predictions, many of the major airlines have been issuing travel advisories and rerouting flights. Companies, such as American Airlines and Delta Airlines, are waiving flight change fees for travelers who are adjusting their travel plans due to weather.

Anyone who will be traveling to any of the airports in the impacted areas in the Caribbean should be able to change their flight itineraries free of charge.

Carriers including American Airlines, Spirit, Frontier, Delta and Southwest have all issued waivers with unique stipulations for customers traveling to the Caribbean and Puerto Rico area.

Many of the major cruise lines have also been forced to adjust their itineraries due to the storm. The Allure of the Seas, Symphony of the Seas, and Harmony of the Seas have all replaced specific stops in the storm’s path. Royal Caribbean Cruise Line (RCCL) and Disney Cruise Line (DCL) have modified their intended routes for ships departing Florida’s Port Canaveral ahead of the storm.

Royal Caribbean’s Allure of the Seas, Harmony of the Seas and Symphony of the Seas, as well as DCL’s Disney Fantasy ship, will all now alter the route from an eastern to western Caribbean path to avoid Dorian’s anticipated track. Royal Caribbean announced on Thursday that as an act of precaution, they are closing their private Coco Cay Island for safety reasons.

Officials from both Carnival Cruise Line and Royal Caribbean International have stated that they will continue to monitor the storm over the course of the next few days and will make additional adjustments as needed.