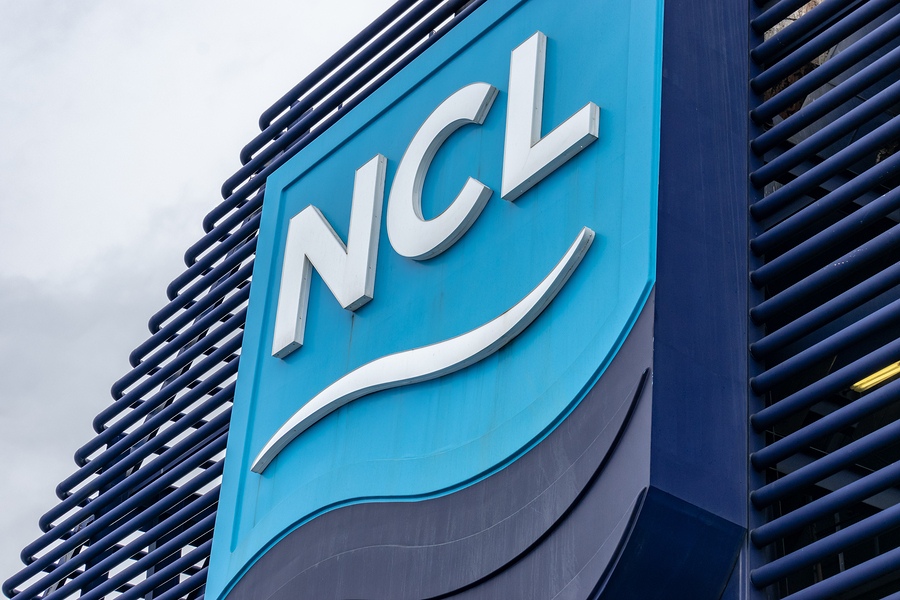 The sick passengers were returning from a Mexican Riviera cruise. It was not immediately clear to Los Angeles Fire Department paramedics what caused their illness. However, many reports have come in that norovirus was the cause of these illnesses.

Initial reports from LAFD was that they were anticipating treating 20 patients with an unspecified illness. However, as the Norwegian ship began to dock, it became clear what exactly happened and how many passengers were affected. The ship is estimated to carry up to 3,6000 passengers.

The Norwegian Joy had reported a similar occurrence last week after six passengers on the vessel were treated for flu-like symptoms as the ship arrived at Los Angeles from a Panama Canal voyage. This incident occurred as the vessel arrived in the Port of Los Angeles on November 24, and the passengers were diagnosed with norovirus, as well.

These six were among the 127 passengers and six crew members who reported being ill while at sea, according to the U.S Centers for Disease Control and Prevention (CDC). They reported symptoms, including vomiting, stomach pain, nausea, and diarrhea.

Whenever an illness, such as norovirus, strikes on a ship, cruise staff are required to implement sanitation procedures. If the illness is reported while the vessel is at sea, depending on the sickness involved, the ill passengers are often quarantined to prevent it from spreading while being treated by the ship’s medical staff.