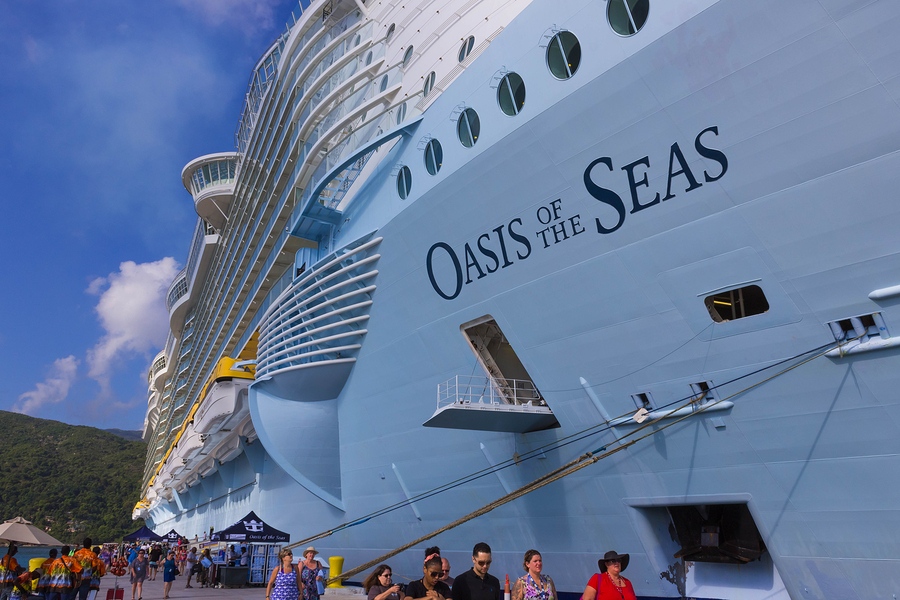 A passenger on Royal Caribbean’s Oasis of the Seas lost his life after falling overboard while the ship was docked in Puerto Rico.

The passenger was a 46-year-old male from Naples, Florida. According to initial reports following a review of closed-circuit television footage from the ship, it appeared as if the fall overboard was intentional, although the investigation is still ongoing.

The initial call to the Coast Guard came in around 7:50 p.m. on Wednesday. In response, the local Coast Guard launched several boats and a rescue helicopter to the scene. As is normal protocol, the Coast Guard first established a “safety zone” around the ship in the event they were able to rescue the man. However, that was not the case, and the safety zone was later lifted, allowing ships to proceed in and out of the dock. Divers from the Puerto Rico Police and San Juan Municipal Police were able to recover the man’s body. 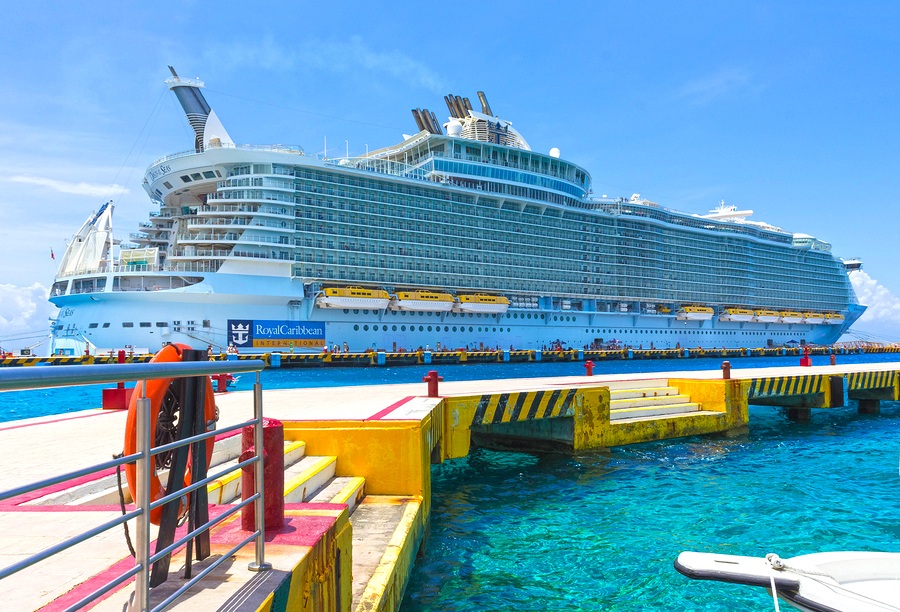 When a passenger falls overboard from a cruise ship, the results are almost always deadly. The family members of passengers who die while on a cruise ship may have a viable legal claim against the cruise line when the death occurs because of the negligence or carelessness of the cruise line or its medical team. However, the law that covers these incidents is complex and governed primarily by an 1886 statute called the Death on the High Seas Act (DOHSA).