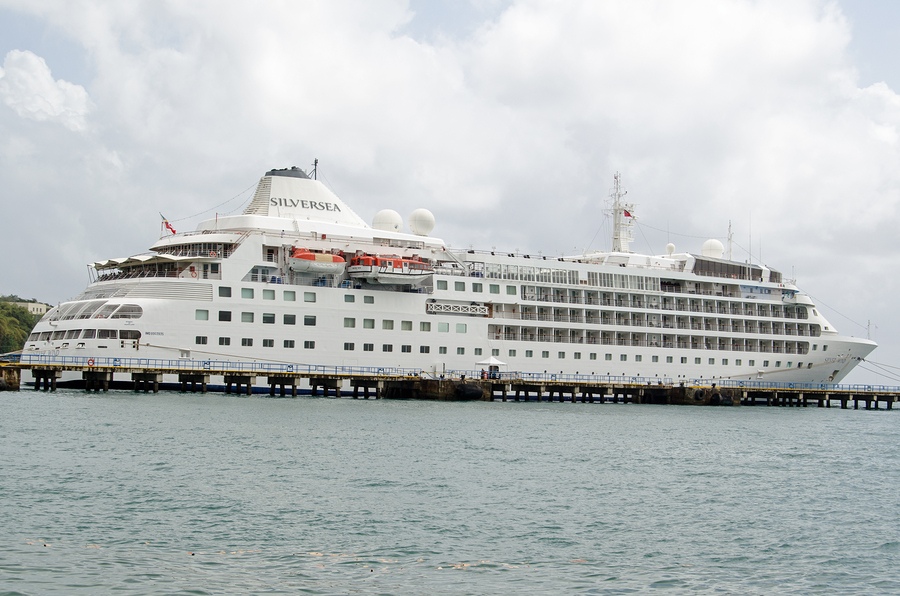 The Center for Disease Control (CDC) has released the reports from its most recent cruise ship inspections, most importantly the ones that have failed to meet cleanliness standards.  The CDC conducts surprise inspections twice a year on ships that enter U.S. ports. They reported that eight ships did not meet their required standards while 14 ships earned perfect scores.

The inspectors look at various areas on the ship, including swimming pools, medical facilities, child activity centers, and dining areas. Inspectors grade the ships on a scale of 1 to 100. If a ship receives a score below 86, the CDC considers that a failing score.

Since these inspections are unannounced, cruise ships must be prepared for an inspection at any given time. The overall inspection can take anywhere between 8 to 10 hours as inspectors examine the following areas:

The ships that received scores under 86 and failed the cruise inspections included the Norwegian Breakaway, the Oceania Insignia, and two different ships from Silversea Cruises, including the Silver Spirit and Silver Wind, among others.

The lowest scoring ship, receiving a score of 76, was the Japan Cruise Lines’ Pacific Venus.  The CDC found water storage levels and food storage were not up to code. The two Silversea Cruise ships both scoring 79 were found to have fruit flies in the food and beverage areas and food being stored at an unsafe temperature.

The CDC posts a listing of all inspection reports and scores, as well as the corrective action statements given to the cruise lines after the inspection, at www.cdc.gov.  If you plan on taking a cruise in the near future and would like to see how well your ship did on its most recent inspection, we encourage you to explore the CDC database.  We also have some important health tips for cruise ship passengers on our firm’s blog.