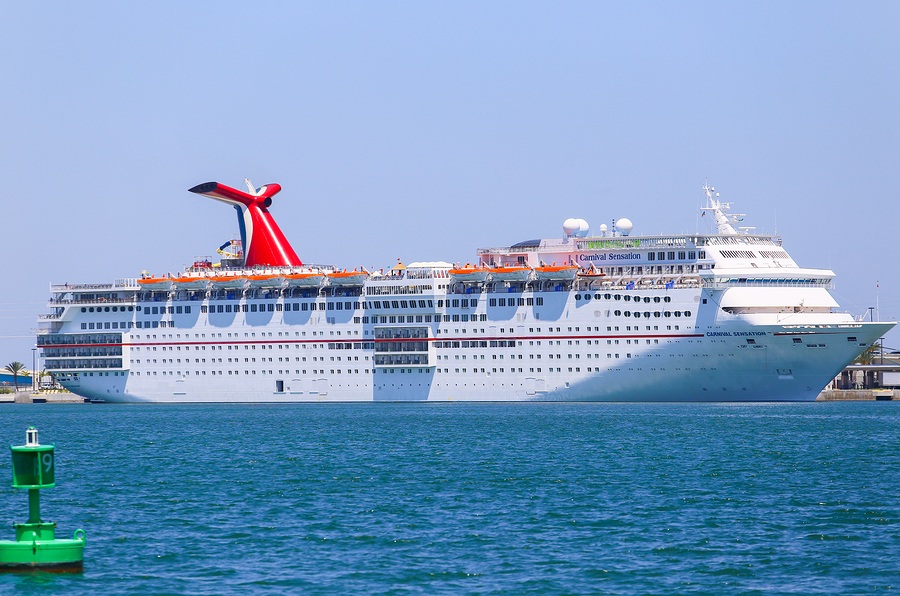 Carnival Cruise Line has announced plans to resume cruises on August 1, according to an official company announcement. The cruise industry has been at a standstill since March 13 after the U.S. Centers for Disease Control issued a No-Sail Order due to the coronavirus (COVID-19) pandemic.

Carnival says that eight of its 27 ships will begin cruises from ports in both Florida and Texas. All other cruise ships will remain docked at least through August 31. This announcement follows previous statements from Carnival that they would be cancelling all cruises through June 26.

The ships that will be returning include the Carnival Horizon, Magic and Sensation, all ships from Port Miami, as well as two ships from Port Canaveral outside of Orlando, including Carnival Breeze and Elation.  Three ships from the Galveston, Texas, area will also be cruising, including the Carnival Dream, Freedom and Vista. For the time being, all Alaskan and Honolulu cruises will be cancelled.

This announcement comes on the heels of concerns expressed by the CDC that the cruise industry was not ready to resume business considering the ongoing pandemic. On April 9, the CDC extended its no-sail order, banning cruises until at least July 24 or until the COVID-19 crisis is declared over. It remains to be seen whether we will be in the clear by the end of July, but Carnival appears to be banking on the fact that business will be able to resume.

Cruise companies, such as Carnival, if they wish to resume business will need to properly screen passengers before boarding, which may require using fever detects, ensuring all passenger-facing crew members wear protective face masks, and frequently disinfecting common-areas on the ship every two hours.

According to Carnival’s CEO, Arnold Donald, it is much too early to determine what types of protocols need to be implemented to stop disease outbreaks on their ships. That answer may not be enough for passengers, however, before they feel safe enough to board cruise ships in the near future.

Aronfeld Trial Lawyers is a personal injury firm located in Miami, Florida since 1991.  We have fought hard to hold cruise lines accountable when they put their profits ahead of passenger safety.  We are available 24/7 and encourage you to contact us even if you are still on your cruise. The sooner we can begin our investigation and preservation of key evidence, such as the CCTV footage of your trip and fall, slip and fall, assault or other type of injury the more likely we will be able to understand and prove how the incident occurred. Remember, the cruise lines have the most aggressive and well-funded defense lawyers in the world- protecting their profits.  You need an experienced legal advocate in your corner who will fight to obtain the compensation you deserve for lost wages, medical expenses, transportation reimbursement and pain and suffering.  Call us today and speak with a cruise ship claims lawyer about your potential claim– toll free 1-866-597-4529, 305-441-0440, or by email. We are ready to help.