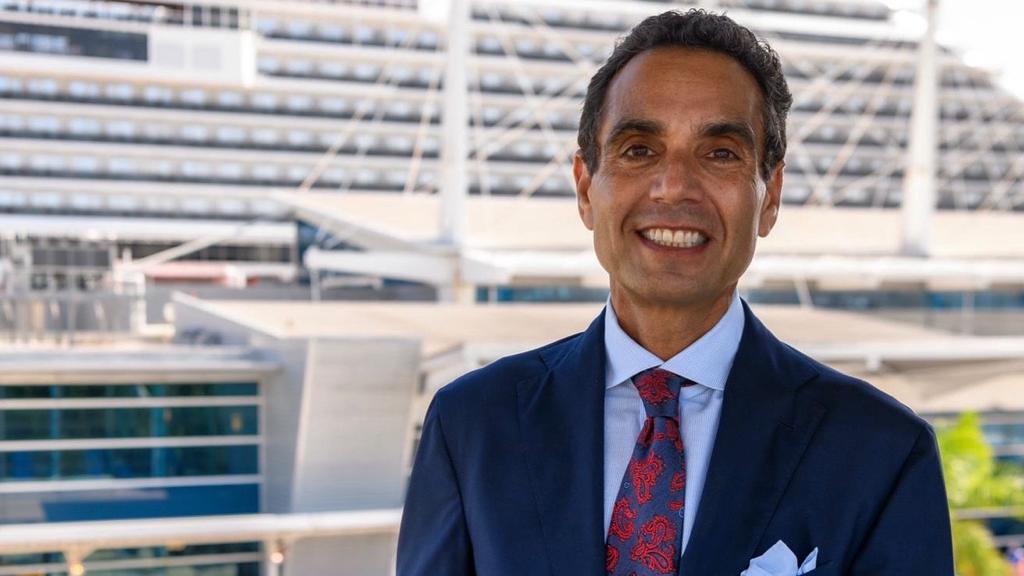 Carnival Cruise Line has announced it will debut a new attraction that is the first of its kind- the first ever roller coaster on a cruise ship! Carnival’s newest ship, Mardi Gras, will house the very first roller coaster at sea.

An announcement was made that the ship, which is slated to arrive in Port Canaveral in 2020, will host the Bolt: Ultimate Sea Roller Coaster. This attraction will feature 800 feet of exciting twists and turns reaching speeds up to 40 miles per hour.

The roller coaster was designed by Maurer Rides, a German designer, and is unique to the specific design of the cruise line. Passengers on the ride will be seated in motorcycle-style electric powered vehicles. They will be able to choose their speed before starting the course, which gives the ride an even more unique aspect. The design is called the Spike Coaster. Unlike other roller coasters, it does not rely on gravity and kinetic energy for movement. Instead, it relies solely on the track, which means that the cart can accelerate at any point of the track, even if the cart is traveling uphill, which is unusual compared to other roller coasters.

The ride will take a path that circles the red ship funnel. Each cart will allow two riders, and the track will include two cars, with only one riding at a time. After ride is complete, speeds will be posted so that the riders can see just how fast they were going.

The Mardi Gras will be Carnival’s largest ship, weighing 180,000 gross-tons. It is 1,130 feet in length and has a capacity to hold 6,500 passengers. It is planned to dock at the newly-renovated Terminal 3 at Port Canaveral in 2020 for its debut.

Aronfeld Trial Lawyers is a personal injury firm located in Miami, Florida since 1991. We have fought hard to hold cruise lines accountable when they put their profits ahead of passenger safety. We are available 24/7 and encourage you to contact us even if you are still on your cruise. The sooner we can begin our investigation and preservation of key evidence, such as the CCTV footage of your trip and fall, slip and fall, assault or other type of injury the more likely we will be able to understand and prove how the incident occurred. Remember, the cruise lines have the most aggressive and well-funded defense lawyers in the world- protecting their profits. You need an experienced legal advocate in your corner who will fight to obtain the compensation you deserve for lost wages, medical expenses, transportation reimbursement and pain and suffering.

Most cruise lines, including Carnival, Royal Caribbean, Celebrity, Norwegian, MSC, Disney, Holland America, Princess, Costa, Regents Seven Seas and Oceania require that claims against them be pursued in a very specific place under very strict deadlines. Failure to comply with each individual cruise lines deadlines can result in a complete loss of any and all legal rights. Call us today and speak with a cruise ship claims lawyer about your potential claim- toll free 1-866-597-4529, 305-441-0440, or by email. We are ready to help.