2,300 Passengers Onboard the Norwegian Pearl Had Their Cruise Vacation Cut Short 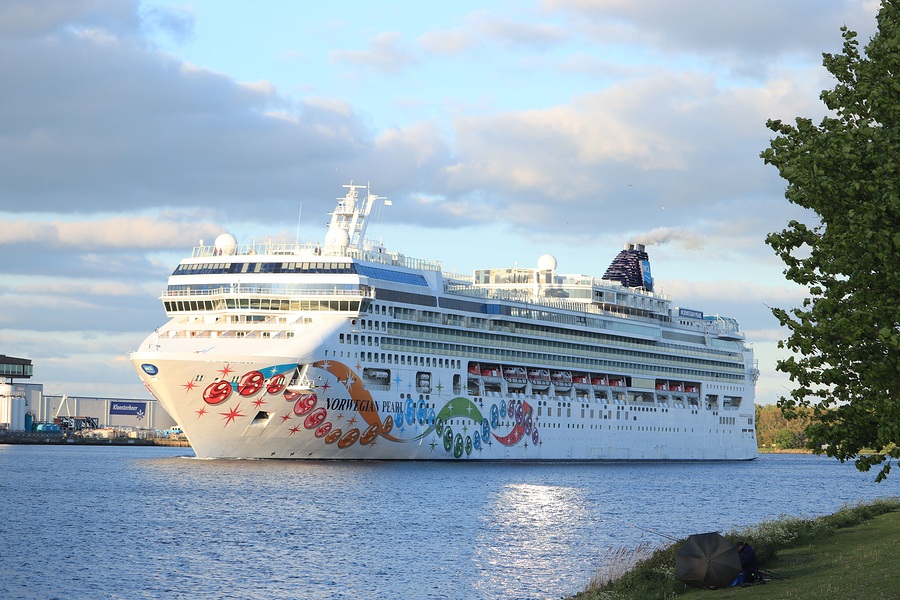 Passengers who set sail on the Norwegian Pearl on June 22 found themselves in an unfortunate situation after the cruise was suddenly cancelled mid-trip. The 2,394-passenger ship left Amsterdam on June 22 only to be kept overnight in Barcelona on July 2 where passengers were told that their vacations would unexpectedly be cut short.

Many passengers reported this trip as being a “bucket list” item for them: a 13-day cruise through Western Europe and the Mediterranean. The trip was originally planned to end in Rome on July 5, 2019. Passengers had understandably made provisions to travel out of Rome as soon as they returned to their destination on July 5. When the trip suddenly ended, these passengers were devastated. Many of them were left in a difficult situation with no sure way home.

Those on the ship were notified that there would be a deviation from the cruise’s itinerary with a public announcement made by the captain during the day on July 1, 2019. They were told that due to “propulsion issues,” the ship would be going directly to Barcelona instead of their planned stop of Palma de Mallorca. At the time of the announcement, they were told that they had no reason to believe any safety issues existed and that they would dock overnight to assess the issue and make needed repairs before they could be on their way.

After the initial announcement was made, however, passengers were never given a clear response as to what was going on with the ship’s propulsion system. Once the ship stopped in Barcelona, another public announcement was made by the captain that they would be working on the propulsion problem and would depart the next morning on their way to Livorno. Passengers were informed that this unplanned stop meant that their stop in Monte Carlo was also canceled.

Concerns began to circulate even more after they failed to leave Barcelona that next morning as planned. After passengers did a little research on their own online, some of them discovered that the media had already been informed, before the passengers were told, that the rest of the trip was being cancelled. Some passengers, such as one that reached out directly to Aronfeld Trial Lawyers regarding the incident, made alternative flight and hotel accommodations while docked in Barcelona. Thousands more on board the Norwegian Pearl were stuck on the ship as it had been forced to miss a number of scheduled ports.

To add insult to injury, passengers were also told they would be compensated with only a 50 percent refund for the inconvenience and 50 percent credit towards a future Norwegian cruise, so long as the cruise was booked in the next 24 months.

However, the media release regarding the cancellation of the cruise said that passengers were going to be getting a full refund, which leaves many to wonder why the media was told one thing while passengers were told another. Passengers have also expressed displeasure with how information was distributed regarding the ship’s delays and the lack of prior arrangements that were made. Many have reached out to legal counsel regarding their rights with respect to the incident.

If you were one of these passengers who experienced this inconvenience, please contact Aronfeld Trial Lawyers today to discuss what steps you need to take next.