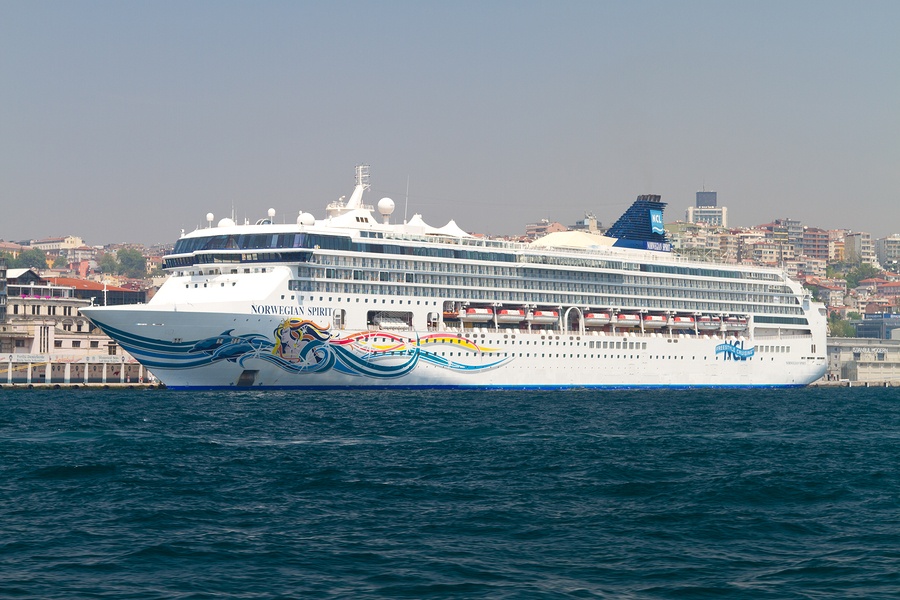 Passengers onboard the Norwegian Spirit have begun to revolt and protest after their ship made several unplanned changes in their two-week European cruise. These passengers were anticipating a relaxing two-weeks at sea, visiting four countries and stopping at nine ports, but their expectations were quickly crushed shortly after the cruise began.

The trip’s main attraction was the Iceland stop, and many passengers were disappointed that this port was being substituted for a similar one already planned in Norway. The same could be said about the cancelled stop in Scotland.

That is when the people on the 2,018-passenger vessel began to riot after the last announcement was made regarding yet another stop being missed. People began to shout demands for refunds and created protest signs to carry on the ship.

Others began to verbally argue with crew members and demanded that they be returned to London so that they could get off the ship. This riot lasted for hours, according to passenger accounts. While no one was violent and no injuries occurred, the anger and tension were palpable by all on-board.

Crew members who had very little control over the situation were left to deal with the angry passengers who were told to contact Norwegian’s headquarters in Miami with their complaints.

Shortly after, Norwegian did release a statement saying that the ship’s itinerary had to be disrupted due to “severe weather conditions.” They asked for guests to be patient with them and expressed understanding regarding why these passengers would be upset due to itinerary changes.

However, the statement released by Norwegian did very little to help the situation and only fueled the frustration felt by passengers. They provided a letter to passengers dated October 7, offering a 25 percent discount on future trips, but considering passengers were demanding a full refund, this letter only further fueled their outrage.