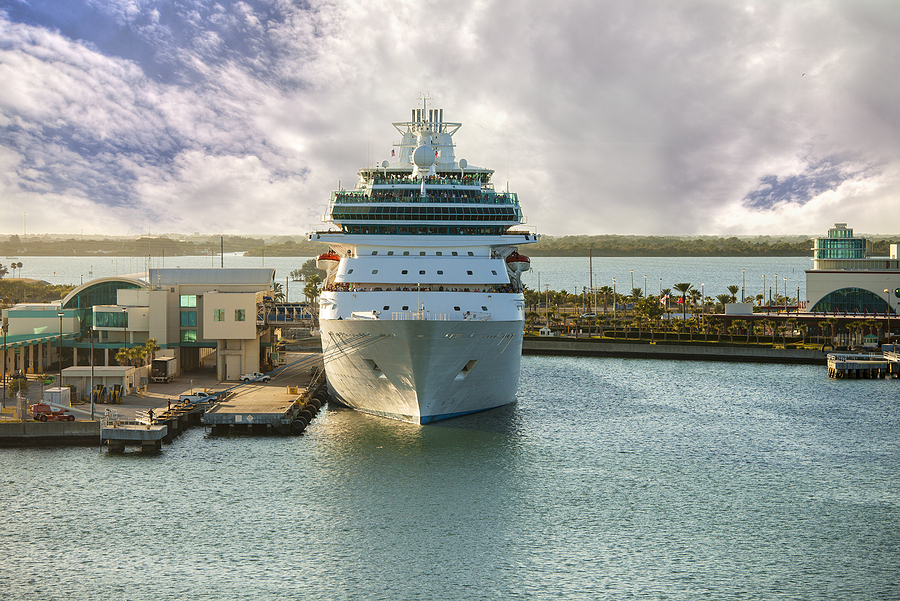 After more than a year of delays, construction has begun on Royal Caribbean’s new cruise terminal at Port of Galveston in Texas. The cruise terminal will cater to larger cruise ships and rival the major cruise ports in Florida, including Port Canaveral, PortMiami, and Port Everglades.

The new terminal will be located at Pier 10 and cost the Port of Galveston and Royal Caribbean $110 million. The completed design for the terminal will include a large, blue rotunda featuring a covered passenger drop-off area. A new paid parking area will also be built near the terminal building.

Royal Caribbean and Port of Galveston announced plans for the new terminal at the height of the cruise ship boom in 2018. The agreements were confirmed in December 2019, but the pandemic caused delays.  The agreements were finalized this year, and construction has finally started.

Construction of the new terminal will add 400 jobs at the Port. The terminal, which will open in late 2022, will welcome the larger Oasis-class ships.

Royal Caribbean announced in March that one of the largest cruise ships in the world will homeport out of Galveston, Texas. Oasis-class vessel Allure of the Seas will sail 7-night Western Caribbean itineraries from the popular cruise port. Allure of the Seas will call in Roatan, Honduras, as well as Cozumel and Costa Maya. The first voyage will depart on November 27, 2022, and the last 7-day cruise will depart on April 23, 2023.

If you have been injured on your cruise, on a wet and slippery deck, down a poorly lit staircase or steep gangway, in port on an excursion, or on a tender boat- it is important that you speak as soon as possible with a lawyer who specializes in personal injury claims against cruise lines.

Most cruise lines, including Carnival, Royal Caribbean, Celebrity, Norwegian, MSC, Disney, Holland America, Princess, Costa, Regents Seven Seas and Oceania require that claims against them be pursued in a very specific place under very strict deadlines. Failure to comply with each individual cruise lines deadlines can result in a complete loss of any and all legal rights.