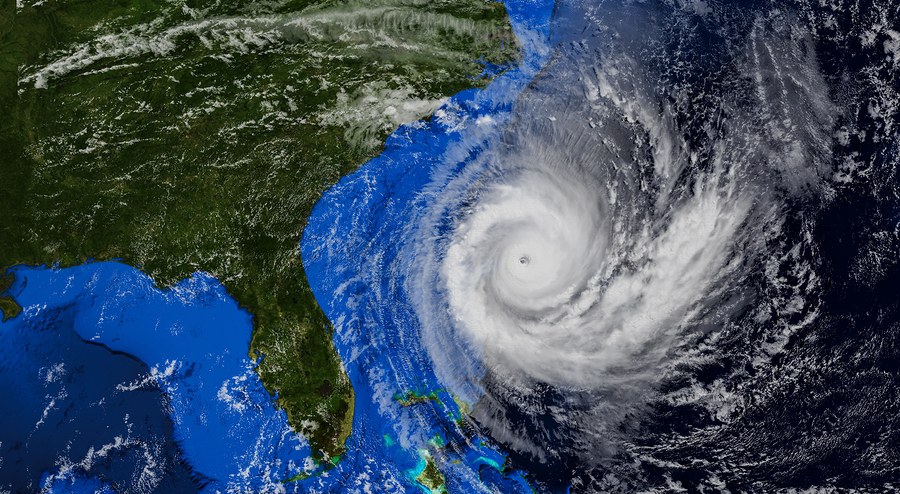 With Hurricane Dorian wreaking havoc in the Bahamas and dangerously approaching Florida’s east coast, many individuals are understandably concerned regarding the whereabouts of their loved ones who are currently on cruises in the Bahamas.

The Miami Herald has released information to update people who share these concerns so that they are aware of where their loved ones are and when they are expected to return from their cruise vacations.

The updates provided include cruises that were scheduled to end at Port Miami, Port Everglades, and Port Canaveral on Sunday or Monday.

The Carnival Liberty was set to return on Monday in Port Canaveral. However, the ship will now be returning on Thursday to Port Canaveral after the ship makes stops in Costa Maya and Cozumel.

The Carnival Victory was expected to return on Monday in Port Miami. However, the ship will be returning to Miami on Wednesday after it makes stops in Key West and Cozumel.

The Norwegian Sun was set to return to Port Canaveral on Monday. Now it will be ending its voyage on Tuesday in New Orleans. The company has assured all passengers that they will assist in adjusting flights home due to this change in travel plans.

The Norwegian Breakaway was expected to return to Miami on Sunday, but plans changed as the storm strengthened. The cruise is expected to end on Tuesday in New Orleans. Like the Norwegian Sun, the company will help passengers make appropriate travel plans to return home.

The Allure was scheduled to return to Port Everglades on Sunday. Plans have been adjusted, and the ship is expected to return Wednesday after making stops at Roatan, Honduras, and Costa Maya, Mexico and spending two days at sea.

The Royal Caribbean Empress was set to return to Port Miami on Sunday.  Due to the storm, the Empress spent Sunday at sea, making its way to the Grand Cayman Islands on Monday, and will be spending Tuesday at sea.

As more hurricane updates come in, we will continue to update you through our blog and on the Aronfeld Trial Lawyers social media accounts.  Stay safe everyone!